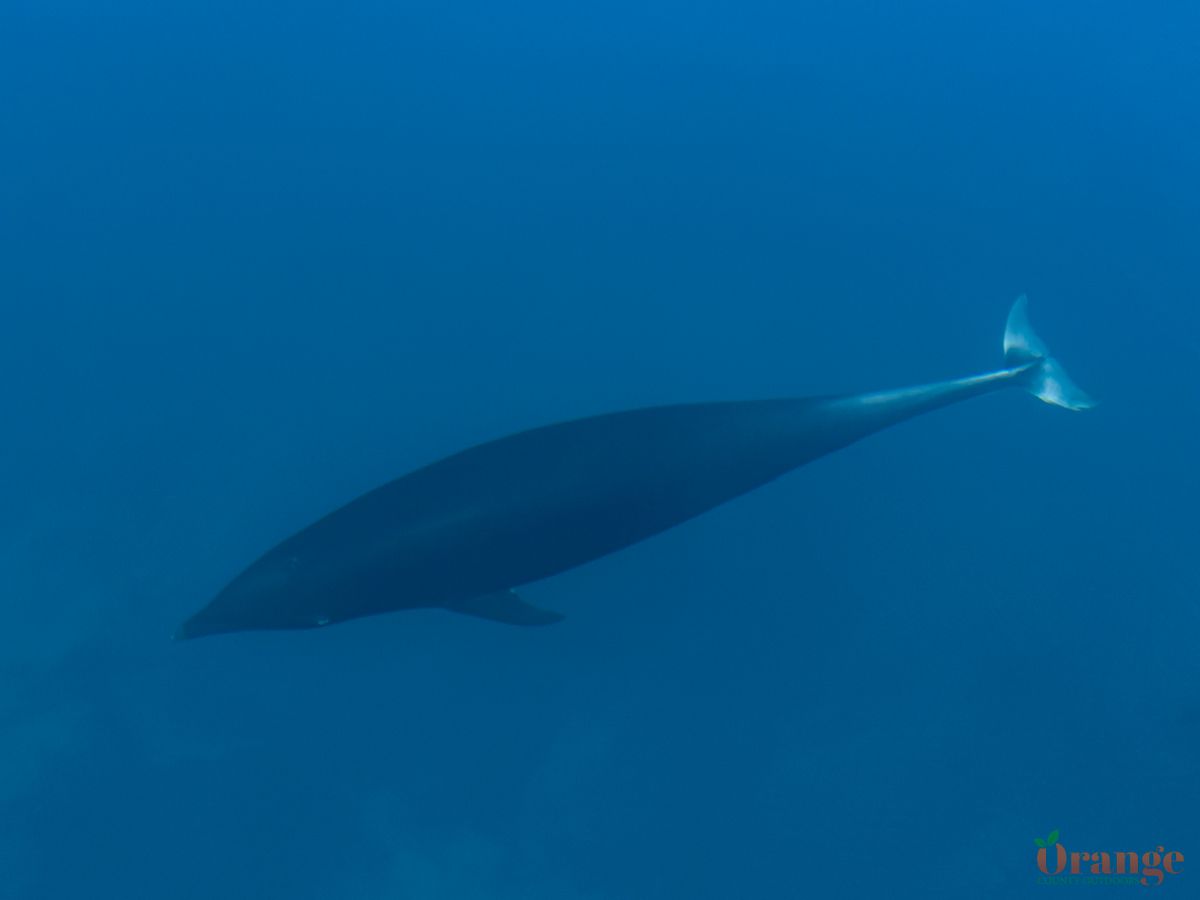 Also known as "Lissos" which is a shortened version of their true name (Lissodelphis borealis), these dolphins have no dorsal fins which look very similar to sea lions floating at the surface at first glance. They are extremely rare around here, you may find them traveling with other dolphin species like pacific white sided dolphin or common dolphin. In winter these dolphin are known to migrate South staying in water colder than 66°F and in the deeper depths. The easiest way to identify them apart from other dolphin species is by their lack of dorsal fin and their brown color. Their typical surfacing behavior is very low profile and fast, making it very difficult to photograph them. 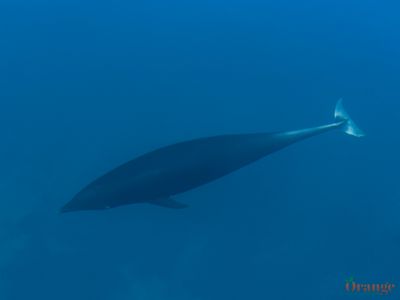 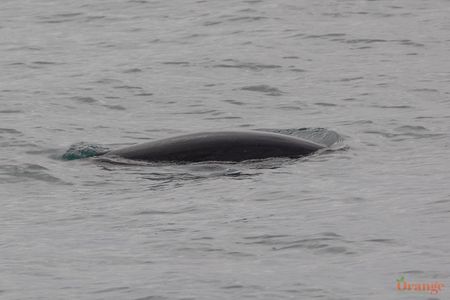 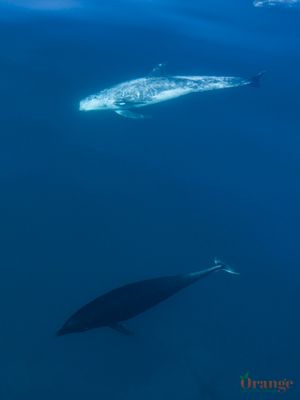 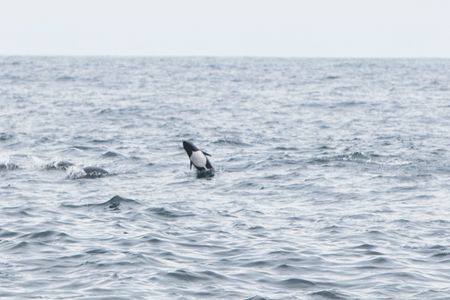