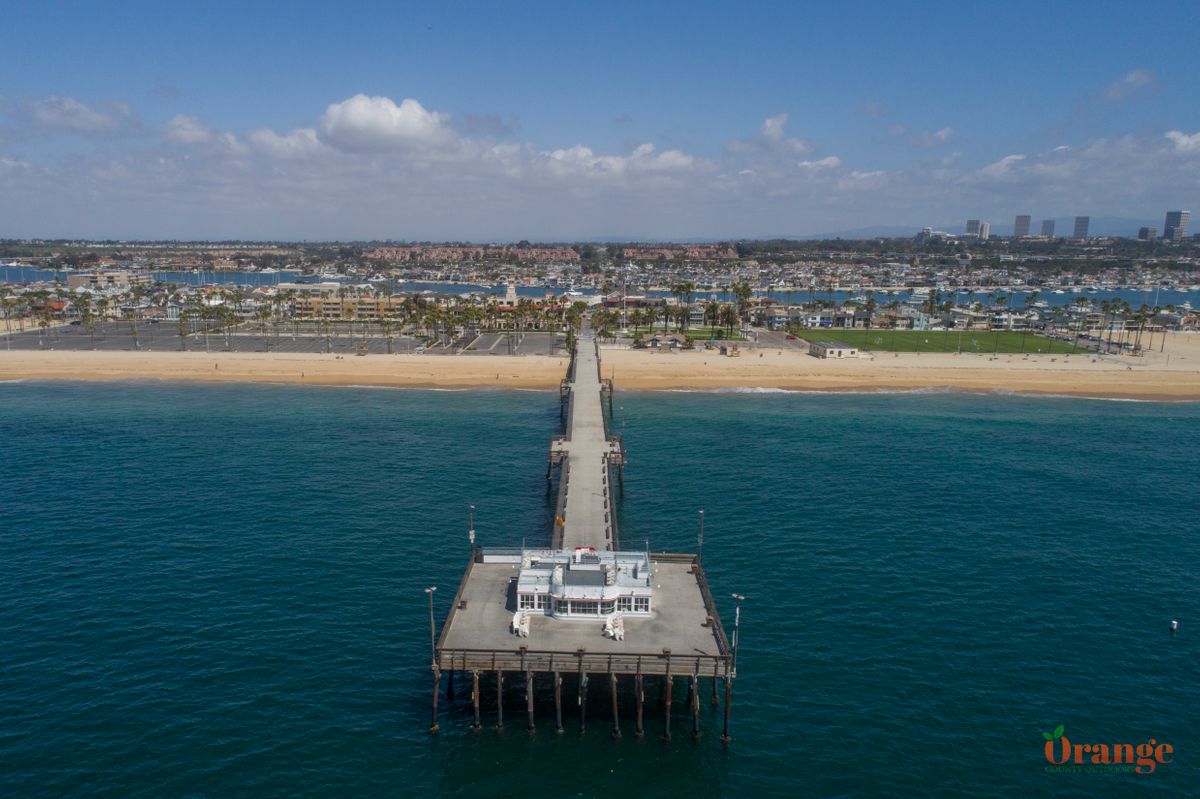 One of two piers in Newport Beach, Balboa Pier was built in 1906 along with the nearby Balboa Pavilion in an effort to attract to people to Newport Beach. The Pacific Electric Railway extended a route to this location around the same time making it more accessible for people from Los Angeles. At the time, the peninsula was just a desolate stretch of land between the ocean and the harbor, much different then Balboa Peninsula today which is so crowded that many houses have had to add 1/2's to their addresses. Balboa Pier is home to the first Ruby's Diner (opened in 1982) which is now an iconic restaurant chain in Southern California. On May 10th, 1912 Glenn L. Martin set off on the first water to water flight from Balboa Pier to Catalina Island and back.

This pier offers a nice walk over the beach and ocean with views of Newport Peninsula and Laguna Beach, it also has lots of parking space making accessibility great. 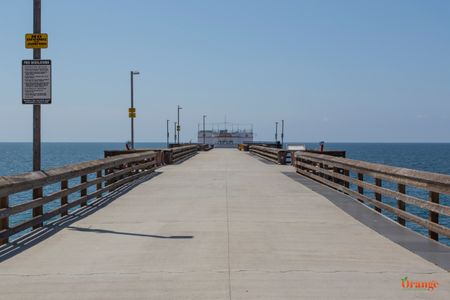 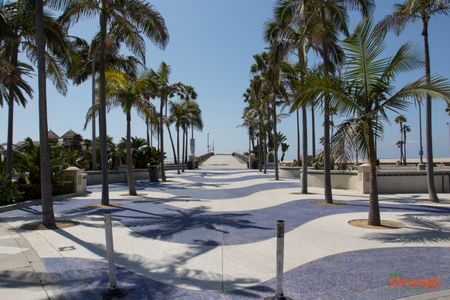 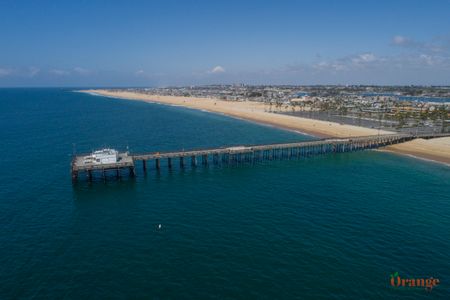 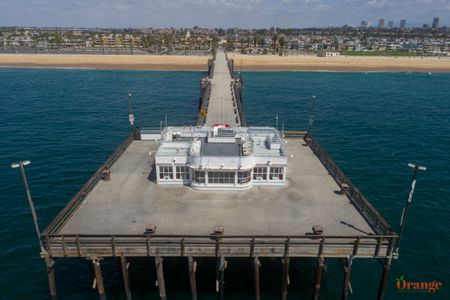 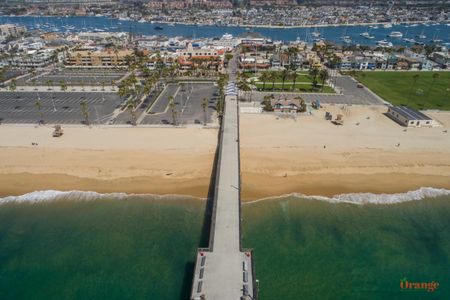 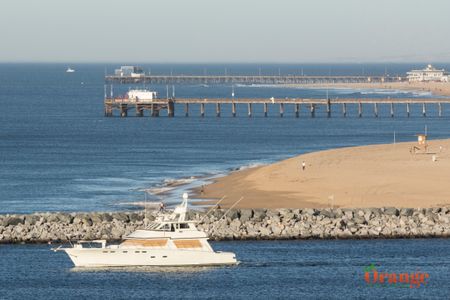 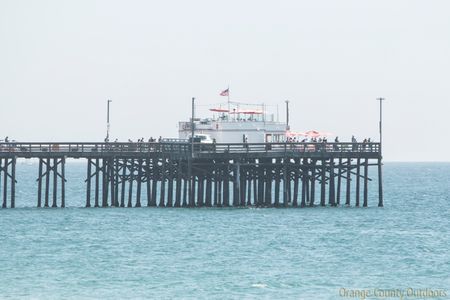 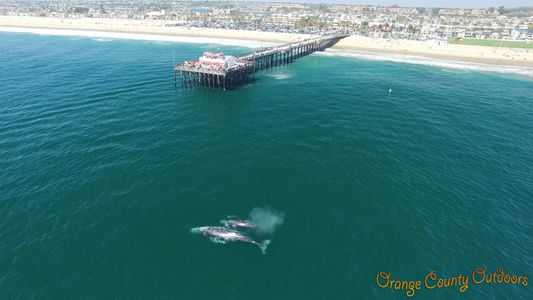