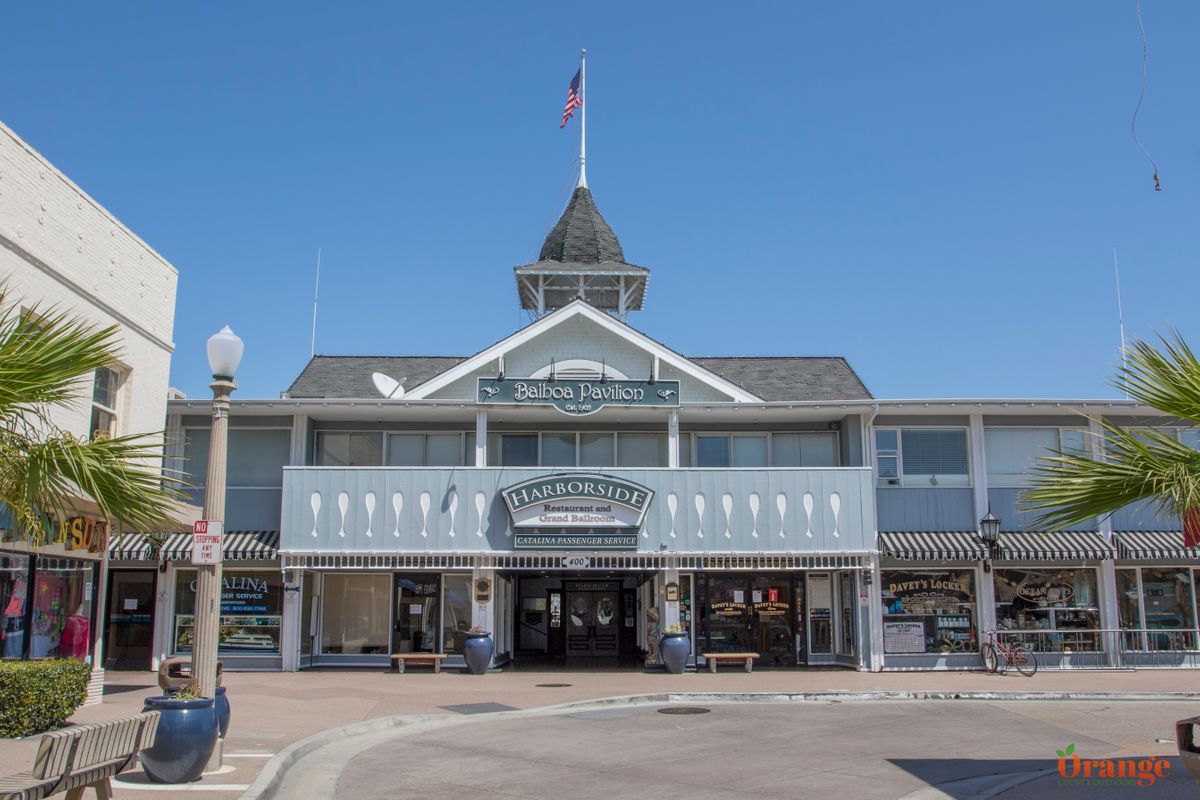 As the icon of Newport Beach, Balboa Pavilion dates back to 1906 when it opened up as a boathouse, bathhouse, and pavilion. It is the oldest standing building in Newport Beach as well as one of the oldest remaining waterfront recreational facilities in California still in use. Balboa Pier was constructed at the same time as Balboa Pavilion with the intention of drawing people to the desolate town of Newport Beach. With the extension of The Red Car Line which was part of The Pacific Electric Railway, people were able to access this area on a 1 hour train ride from Los Angeles and even began to buy plots of land. Around World War 2, the upstairs portion was turned into a bowling alley and a sportfishing business operated out of part of the bottom level. During 1906, Balboa Ferry also started operating taking passengers from Balboa Peninsula to Corona Del Mar.

These days, the pavilion is home to Catalina Flyer which is a ferry service to Catalina Island, Davey's Locker which is a sportfishing & whale watching business, and Harborside Restaurant which offers great food with a view of the harbor. 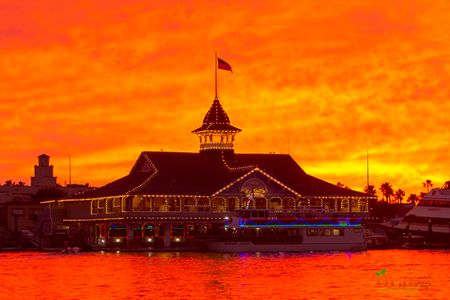 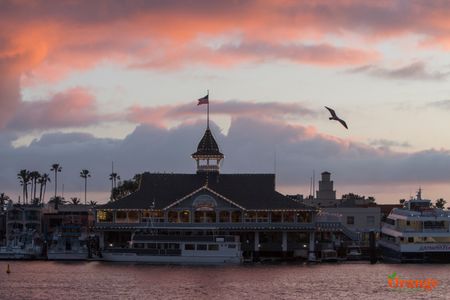 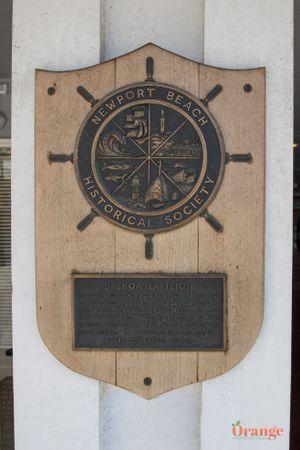 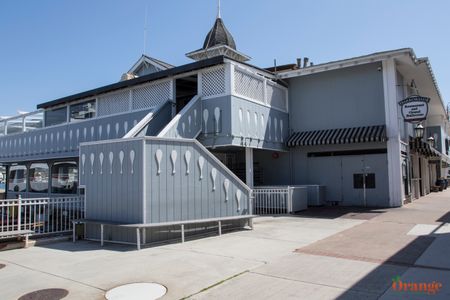