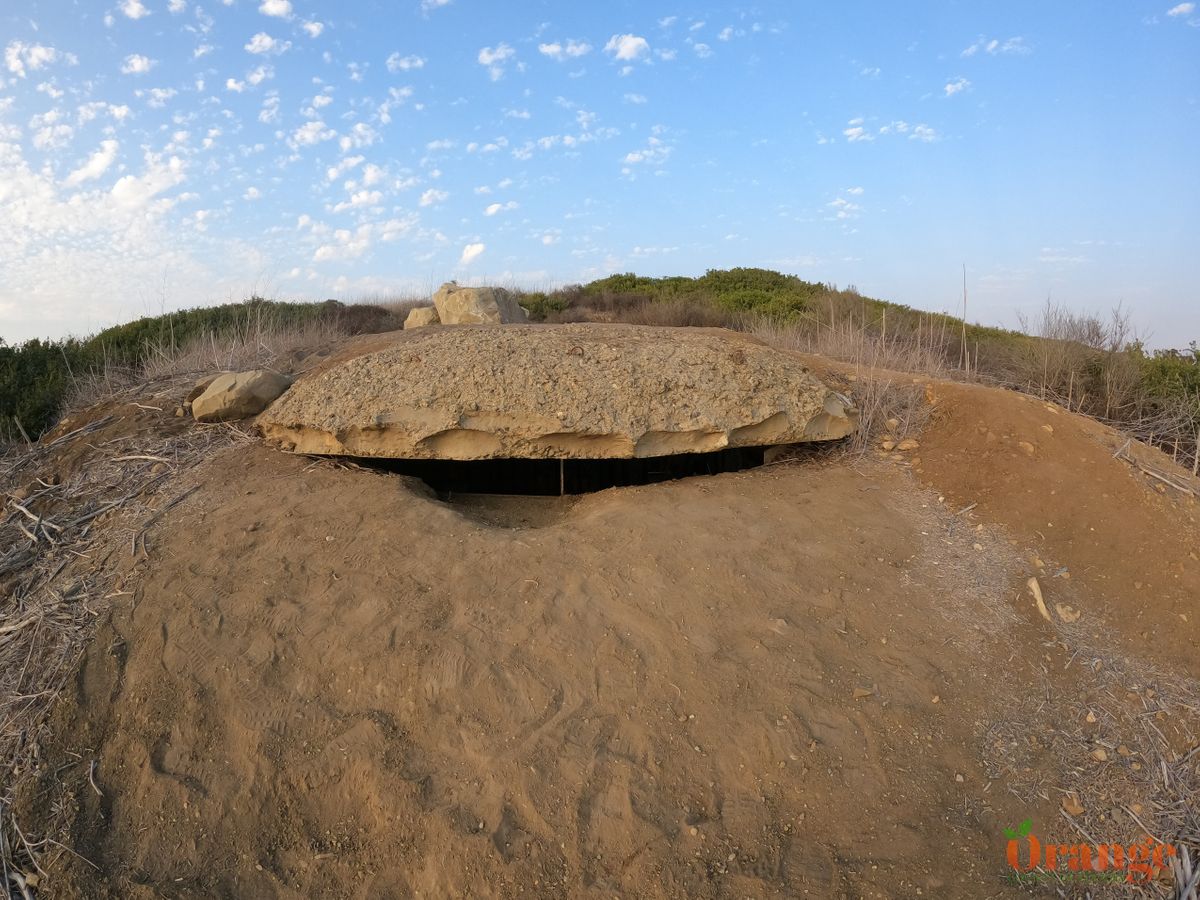 After the Japanese sunk a ship off the California Coast, many military installments were constructed along the coast as we were in fear of more attacks. Several installments/bunkers were constructed here in Orange County as extensions from Fort MacArthur in San Pedro. This bunker primarily served as a lookout and control station since it had a great view of the ocean. Batteries were constructed on Newport Pier, Huntington Pier, and Bolsa Chica Wetlands where 155mm guns could fire shells 28 miles out to sea if this bunker located enemy ships.

The structure still stands but is only viewable if you know where to look. If you are on a boat close to shore, you can see the viewing slit straight above Abalone Point just below the power lines on the hill. There is a trail at Crystal Cove State Park that takes you 50 feet from the bunker but you wouldn't notice it if you didn't know where to look. More recently, the top of the bunker has been covered in dirt and boulders to prevent people from going inside through the steel hatch on top. 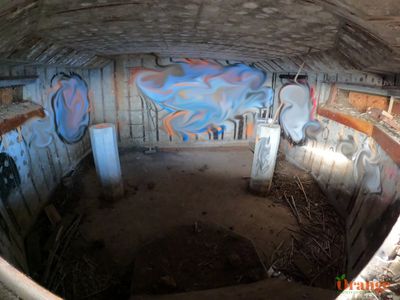 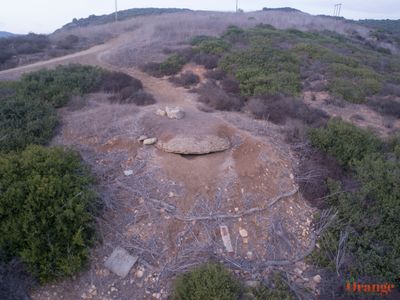 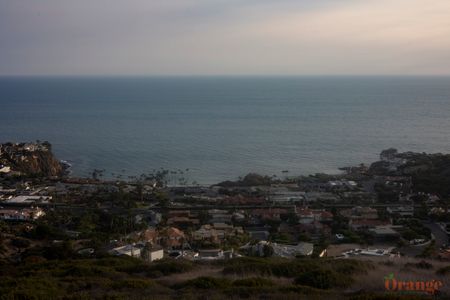 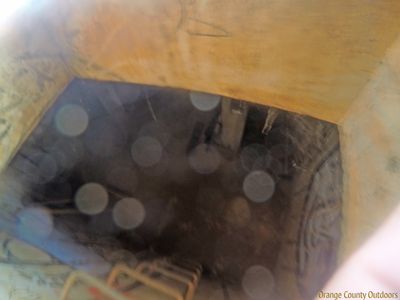