A forgotten (by most) part of local history dating back to the Acjachemen people who were the original inhabitants to this area. San Juan Hot Springs is a place that the natives used for its natural healing powers. Later on, when Spanish Missionaries took over the land and forced the natives into their religion at San Juan Mission, this area became abandoned. Later on, as Southern California became developed, this became a resort where tourists and locals would travel to enjoy the natural mineral hot spring pools. Eventually a hotel and mineral spa was developed. To get here, you would need to drive a dirt road which follows the same path as Ortega Highway does now. This was originally a footpath for the natives. Later on as Ortega Highway expanded and was paved, the course was slightly changed and split this resort into two. After that it was all downhill for this place of relaxation including a fire that broke out followed by a decline in visitors. This place was eventually abandoned and sort of covered up. You can still see remnants of the resort and some of the hot spring tubs that still function. A few cabins from this era still stand and are inhabited on the opposite side of the highway.

For more info about the history of San Juan Hot Springs, visit our history page. 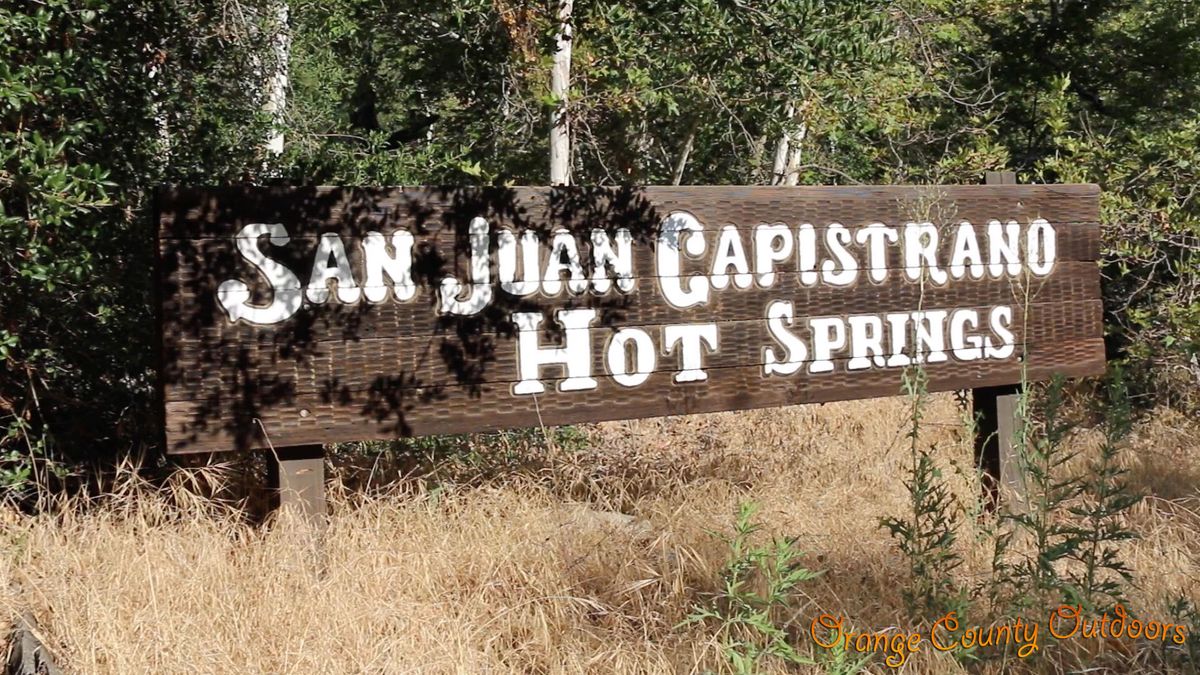 While the springs are actually right by the fire station on Ortega Highway, getting there is the difficult part since OC Parks took over the area quite a while back which is actually great because otherwise they would be too easy to access and they would most likely be vandalized and trashed. The springs are not recommended to go in due to health concerns but they're still there and still hot, if you do decide to enter, of course it's at your own risk and definitely do not immerse your head for risk of an amoeba called naegleria fowleri which enters through your nasal passages and attaches onto your brain and will cause death within a few days, it can be found in any hot springs or warm water and cases of it are very rare but it's better to be safe than sorry. Other than that, this is a great place to visit and see a part of Orange County that not many other get to see. 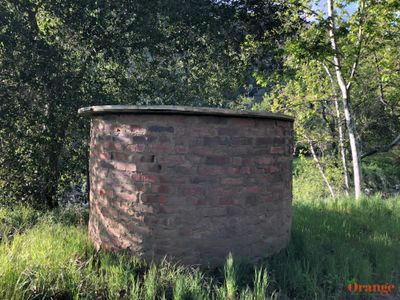 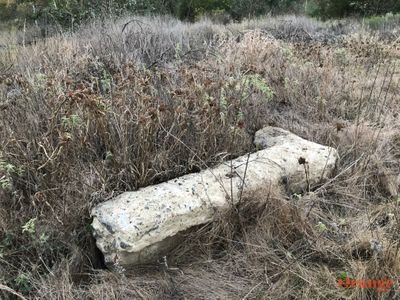 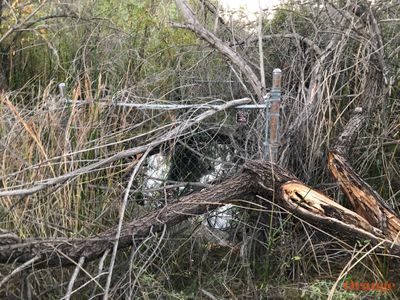 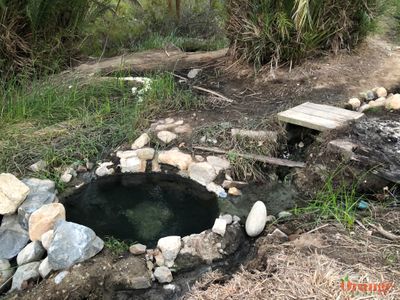 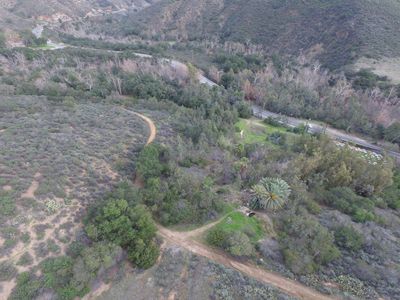 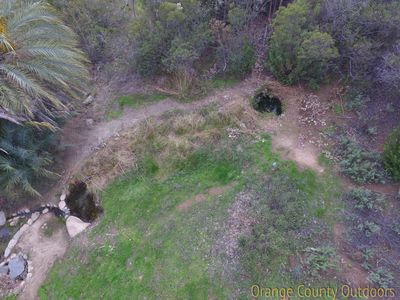 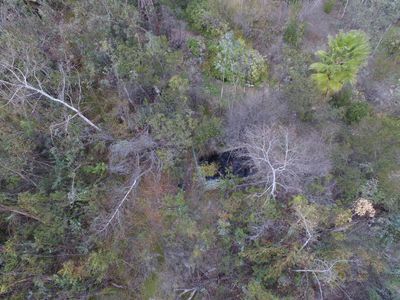 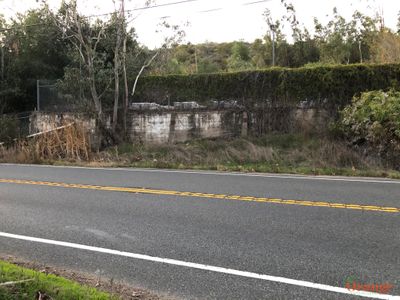 Hiking to the springs

To get here from Caspers Wilderness Park, you will need to park in Caspers towards the entrance. There are a few trails that will take you to Hot Spring Canyon but the easiest and most direct route is the trail that parallels Ortega Highway, know as San Juan Creek Trail. The trailhead is at the far end of the RV campsites in the front of the park. The round-trip hike is about 16 miles. 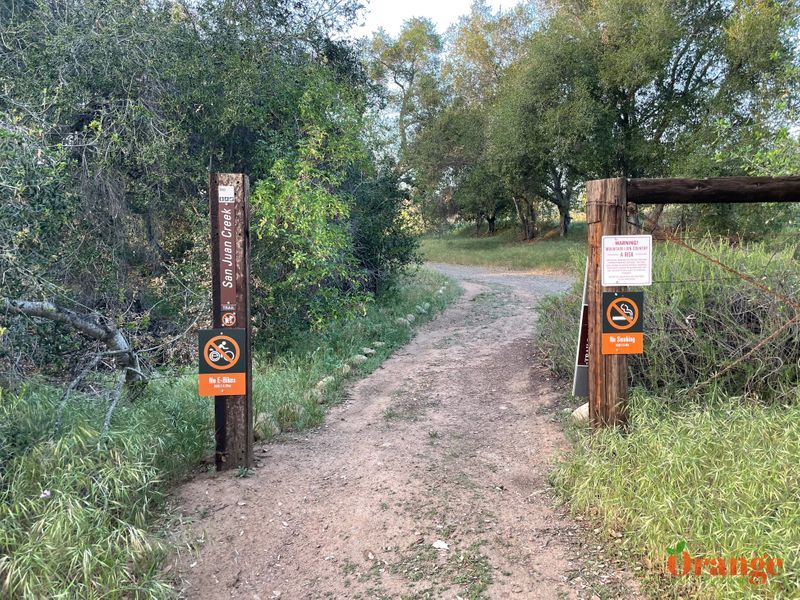 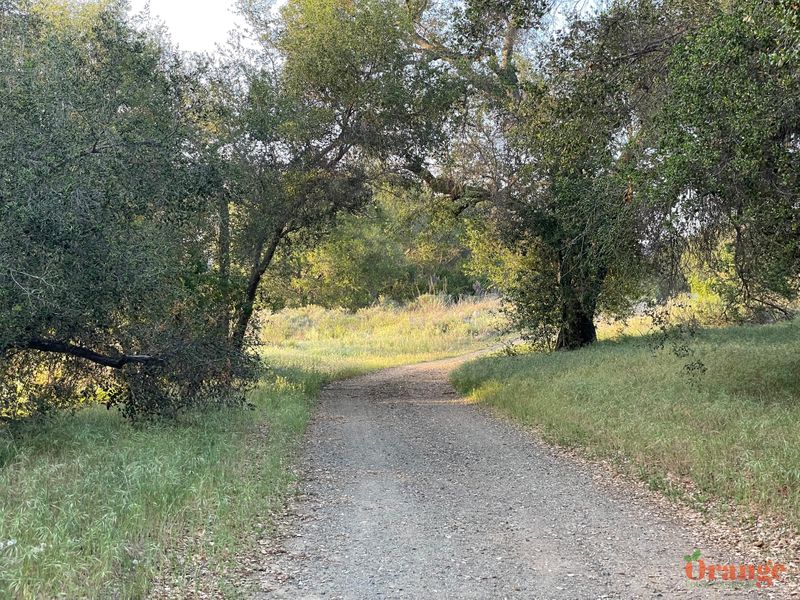 When visiting this area, please respect its history and do not vandalize anything. Leave the place better than you found it and pick up any trash you may find.