A rare but occasional sighting in Orange County 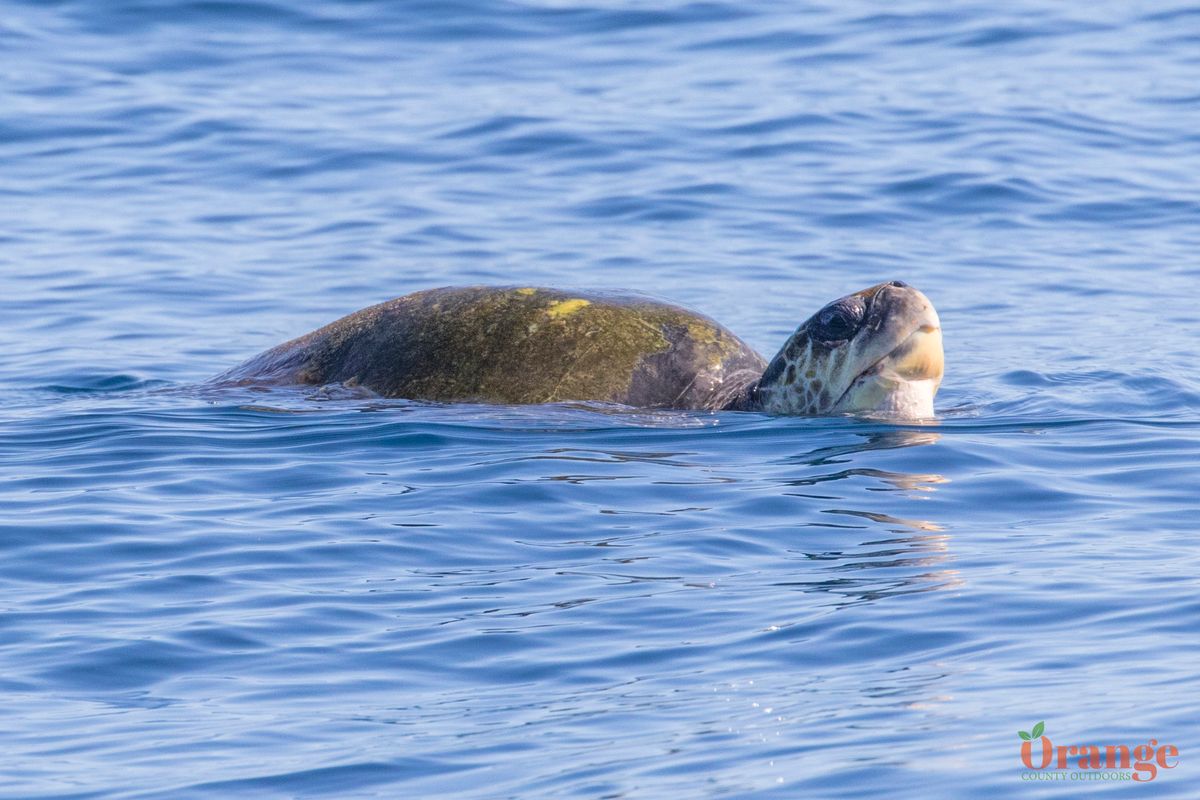 If you see one, take photos and submit your sighting to So Cal Sea Turtles 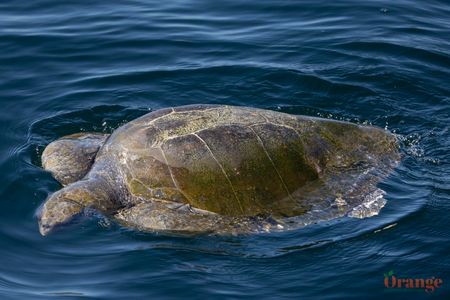 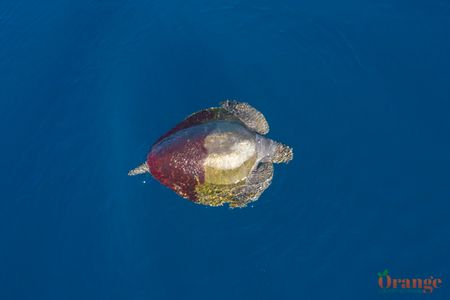 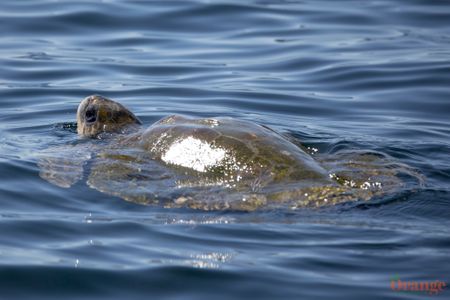 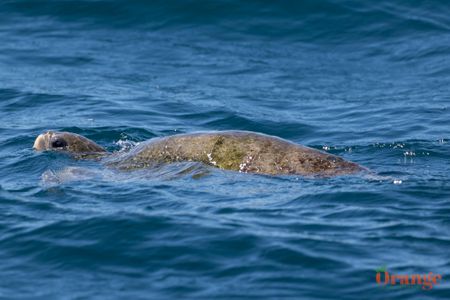