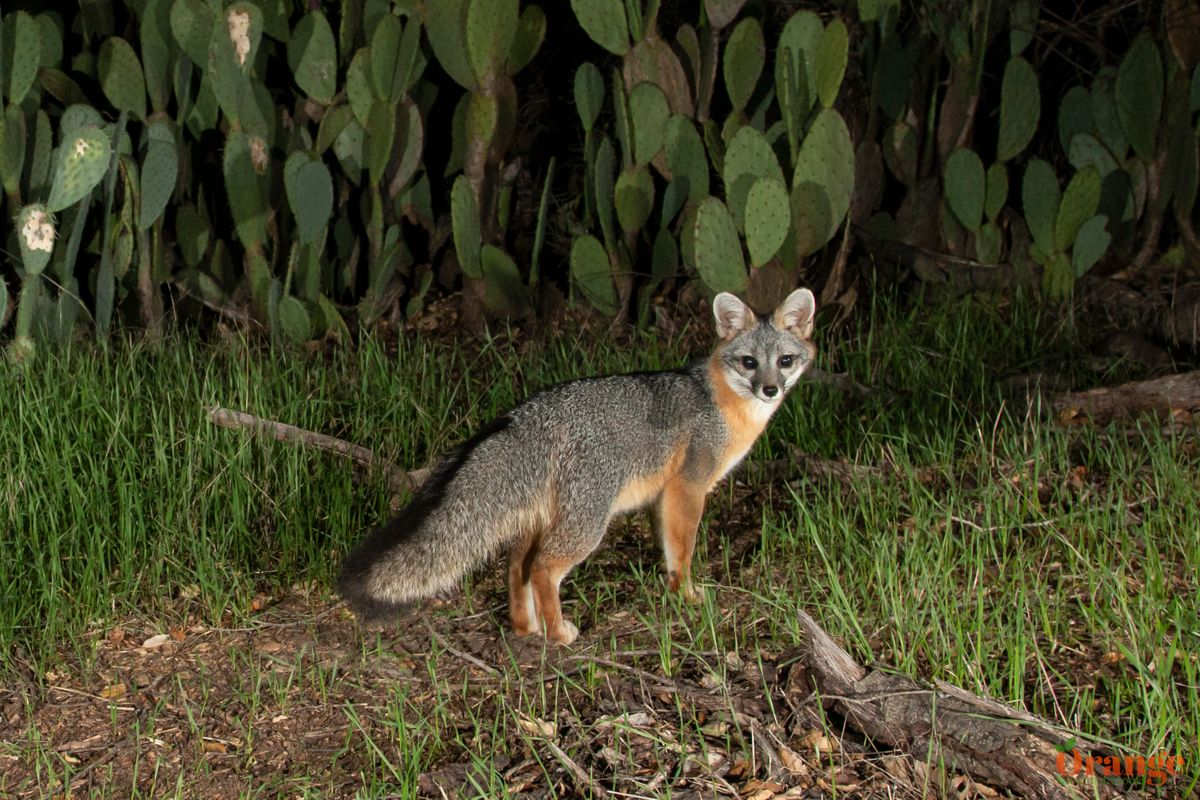 The only native fox species to Orange County, gray foxes are extremely elusive and timid of humans. If you see a gray fox, it'll likely be a fleeting glimpse as it runs off into the bushes once it notices you. Consider any gray fox sighting very lucky, even luckier if you manage to get a photo of one without the use of motion sensor triggered cameras. Their range includes the entire Santa Ana Mountains and many other wilderness areas throughout the county.

Gray foxes are considered nocturnal in the sense that they hunt mostly at night, however, it is not uncommon to see them venturing around in the daylight as well. Their diet typically consists of insects, mice, rats, rabbits, birds, and fruit. They typically have established home ranges and will venture around solo or with their mate.

A unique feature of the gray fox is its ability to climb, unlike any other member of the Canidae family which includes domestic dogs, wolves, and coyotes. They can use their climbing abilities to forage for food or escape coyotes. Because of their small size, they have many predators which include mountain lions, bobcats, coyotes, great horned owls, red-tailed hawks, and golden eagles. This is likely the reason they're so elusive because they have to fear attack from the ground and sky.

Unlike other foxes, gray foxes are in their own genus along with island foxes which have descended from gray foxes. Island foxes look very similar to gray foxes but are smaller and endemic to the Channel Islands of California while gray foxes are on the mainland. 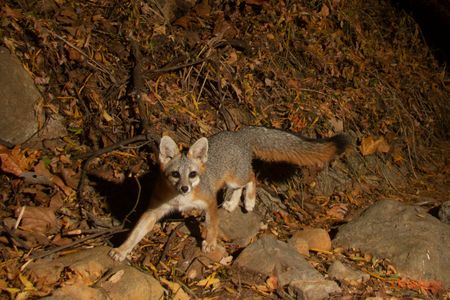 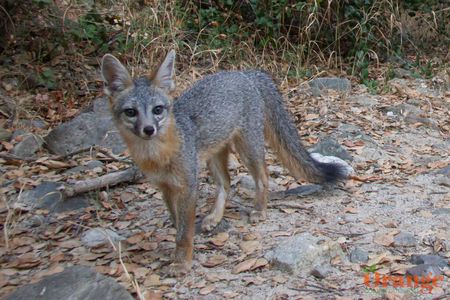 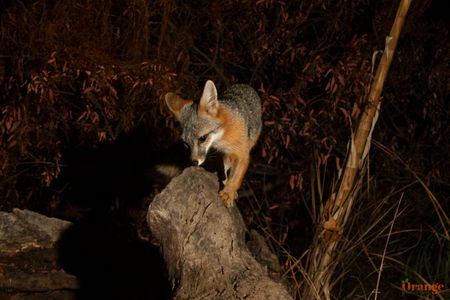 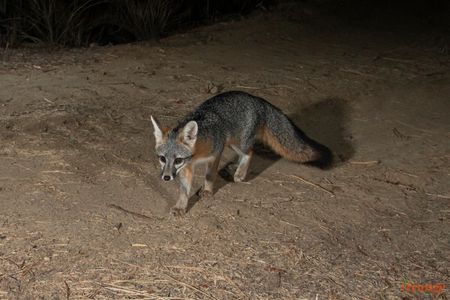 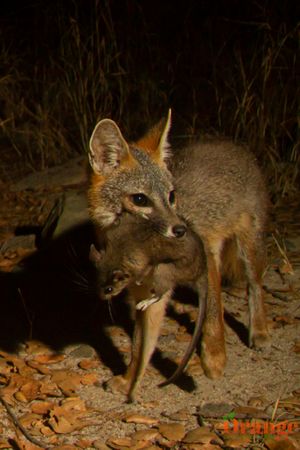 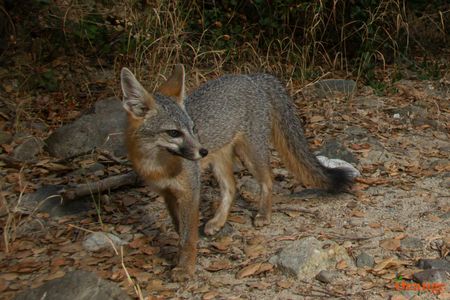 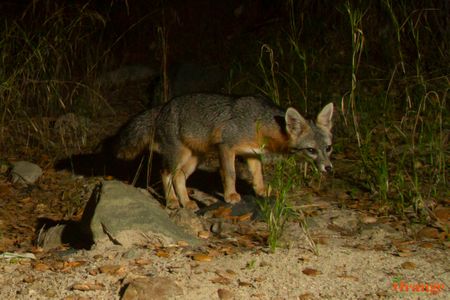