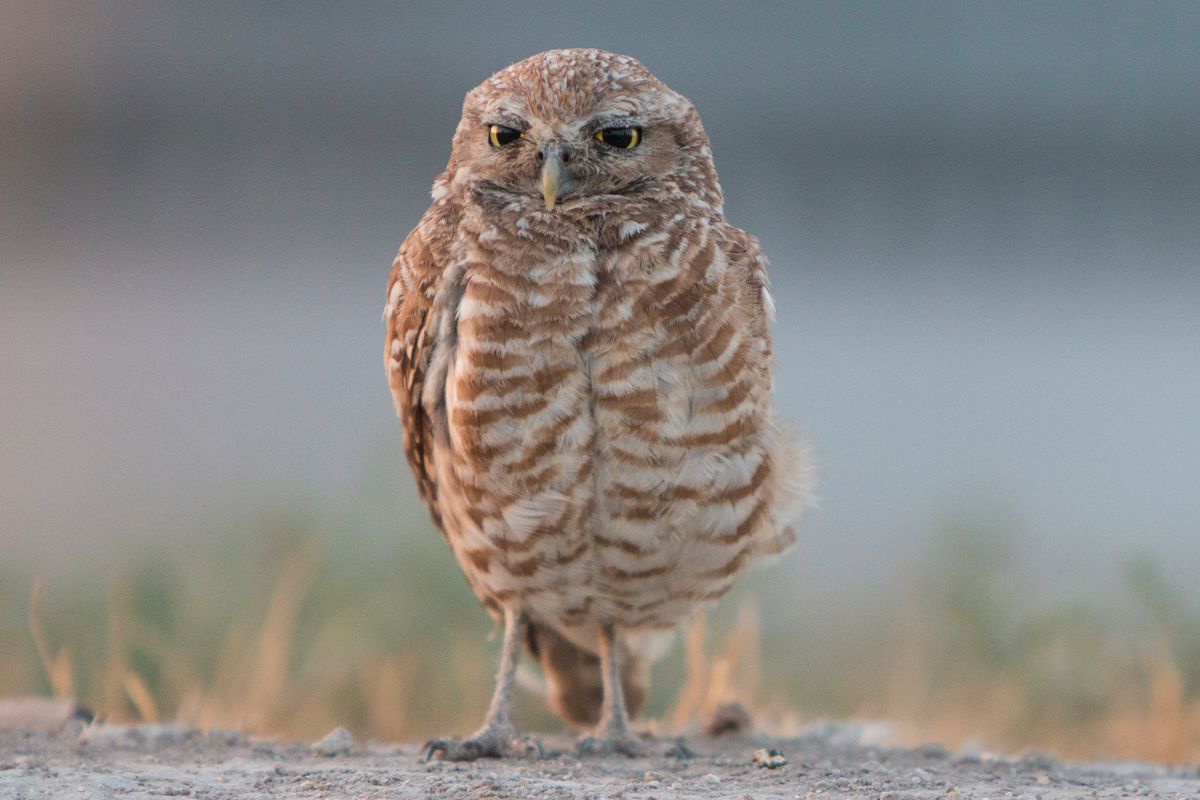 Their name is for a reason, burrowing owls live in burrows in the ground, typically sharing them with squirrels that dug out the burrows. They are about the same size as squirrels and are pretty active during daylight. These little owls can be difficult to spot since they spend most of their day perched low on the ground and easily blend in with surrounding brush. Since these owls are so small, they can be predated on by many other animals, therefore they are typically very skittish. Their habitat in Orange County has been cut drastically. At Bolsa Chica Wetlands, there used to be a colony of them until the new housing development paved right over their burrows on the highlands of the wetlands. They are spotted occasionally in Orange County. The most common places to see them here are Newport Back Bay, Bolsa Chica Wetlands, Fairview Park, and Seal Beach Naval Weapons Station but access is limited to occasional visiting times for the public. Another location they call home for now is Banning Ranch in Costa Mesa which is completely off limits to the public, plans for development are in the works which could of course have devastating impacts if approved.

Great areas to find burrowing owls outside Orange County are in Chino, Ontario, and Salton Sea. 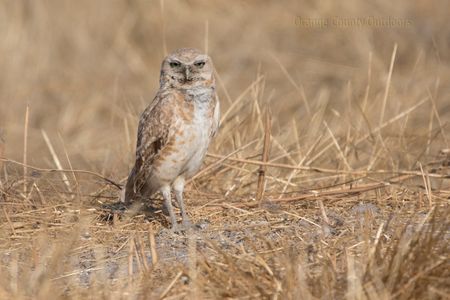 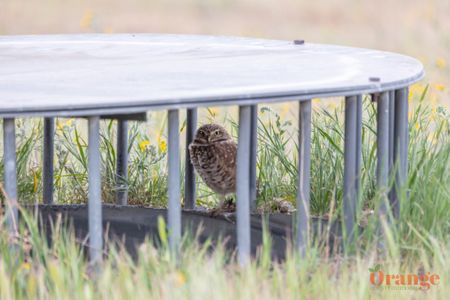 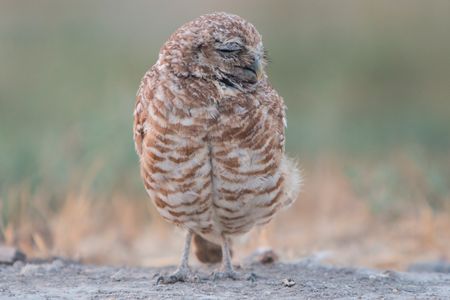 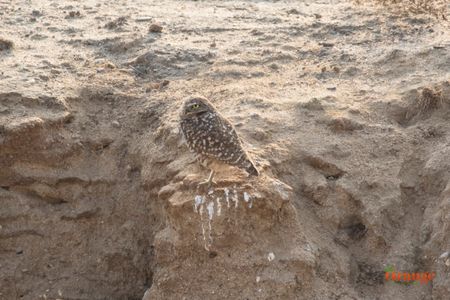 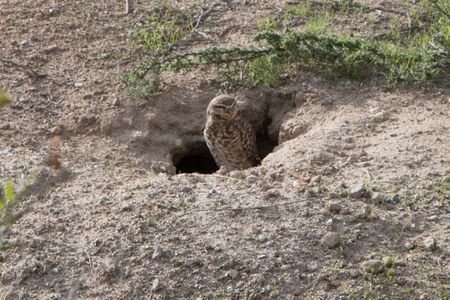 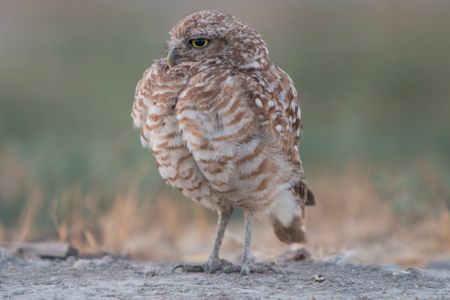 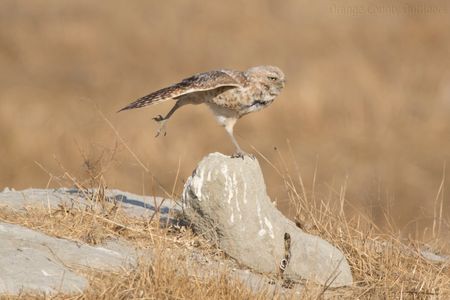 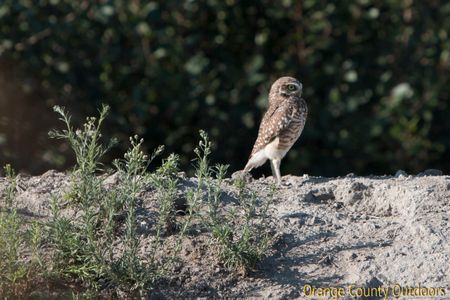