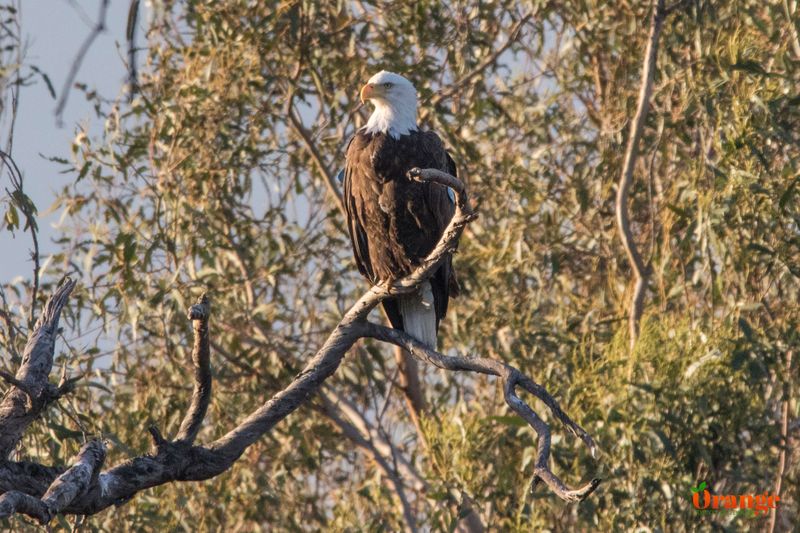 You're probably thinking "we have bald eagles here?" Back before DDT which caused egg shells to be extra thin and not able to be incubated causing the decline of the bald eagles and placed them on the endangered species list, there was a year-round nesting pair that called Laguna Beach their home. Once DDT was banned is most products, bald eagles were able to recover and be taken off the endangered species list, although they are still federally protected as are their feathers so if you see any feathers lying around bald eagle habitat, don't touch it, it is an automatic felony to possess a bald eagle feather no matter how you obtained it.

In recent years, there are 2 confirmed pairs of nesting bald eagles in Orange County. In the Spring of 2019, 2020, and 2021 there were at least 10 confirmed bald eagles in Orange County which is amazing to have double digit bald eagles right here! There are also occasional sightings of different bald eagles that are passing by or staying briefly. If you see a bald eagle here, consider yourself lucky and with that, please respect them by giving them enough space as to not alter their natural behavior and please keep their nesting locations off social media. 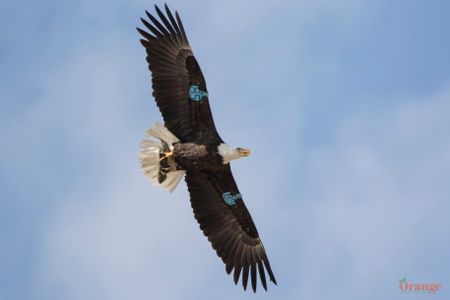 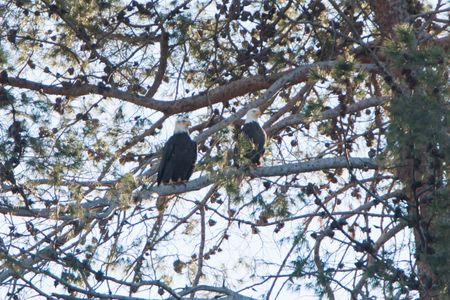 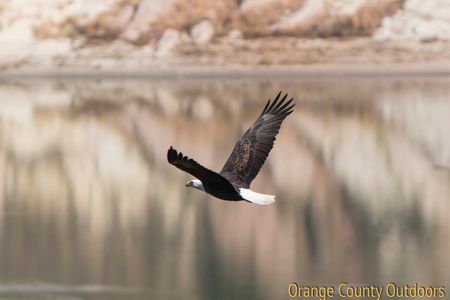 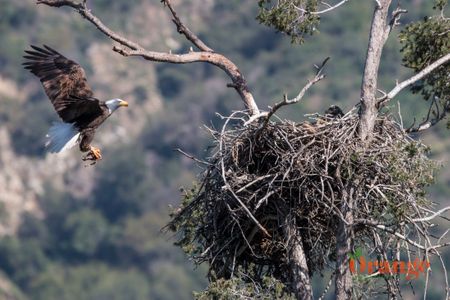 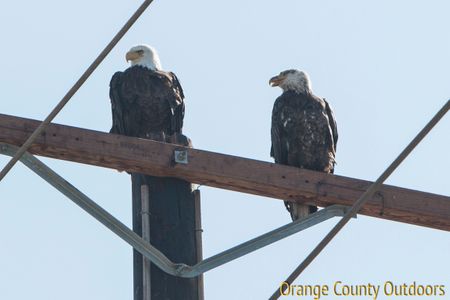 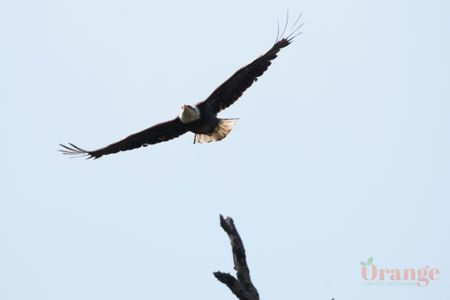 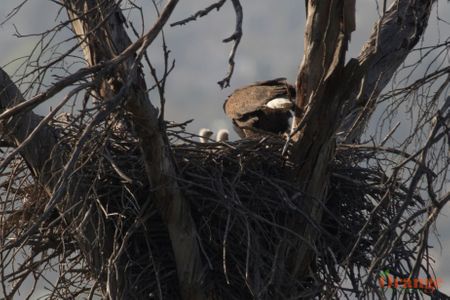 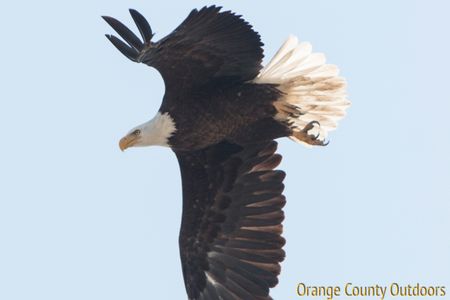 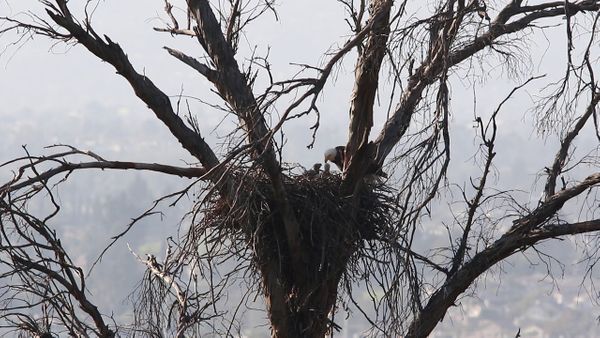 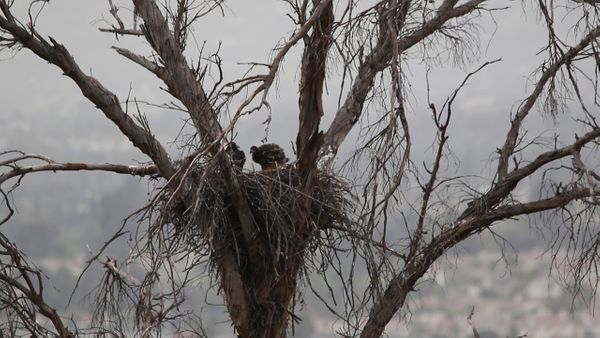