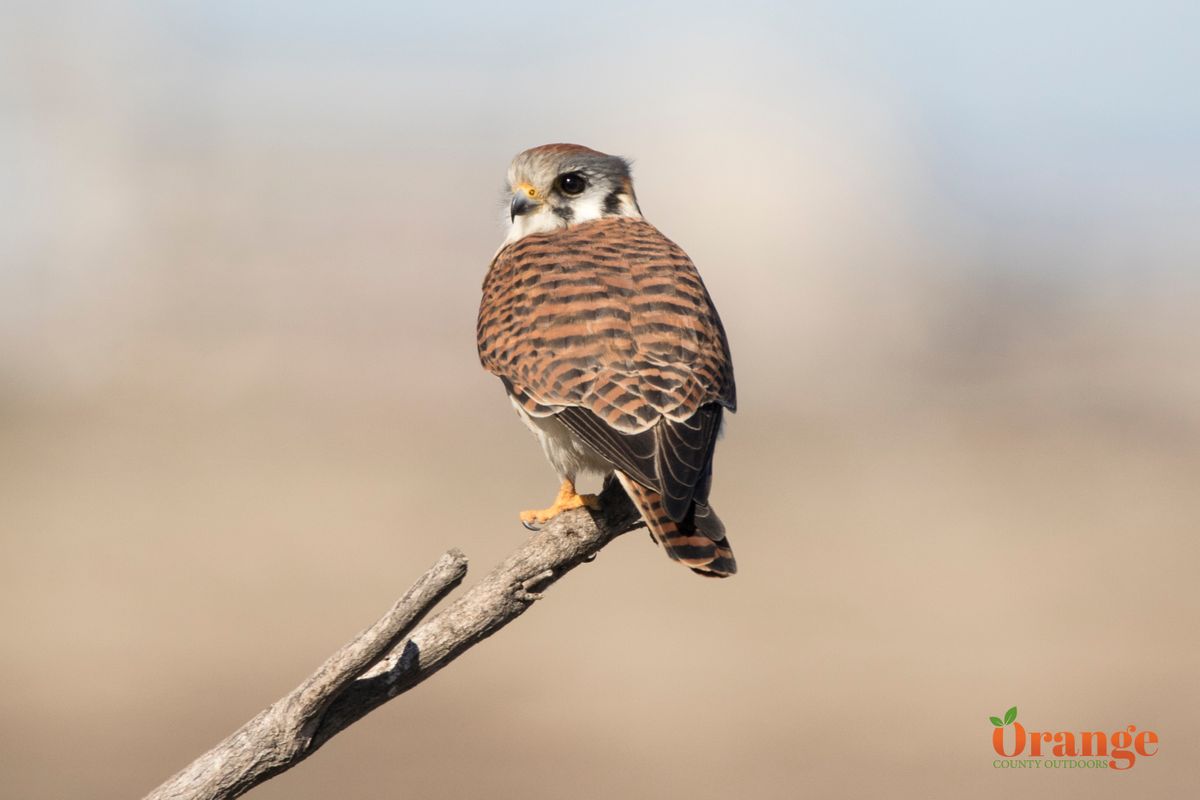 For being the smallest falcon in North America, they sure pack a punch! Most falcons hunt primarily other birds, these nimble birds reach speeds of up to 70 mph and prey mostly insects like butterflies but will also prey on smaller birds. You will mostly find these falcons perched above open fields and grasslands or hovering above them. Kestrels have 2 small black spots on the back of their head which is thought to a deterrent to other birds who might try to steal their meal since they won't typically do that if they think the other bird is looking at them. These birds only weigh about 4 ounces. 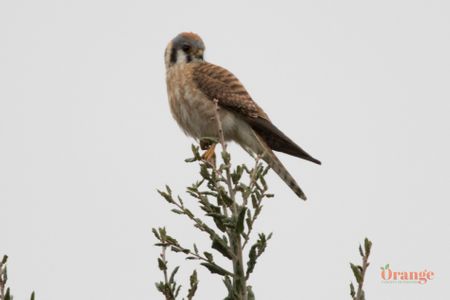 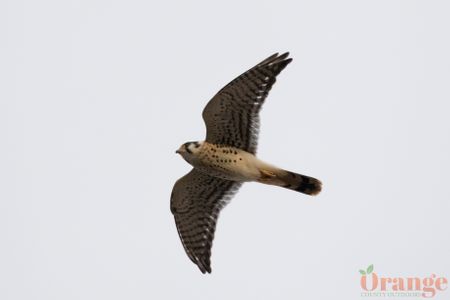 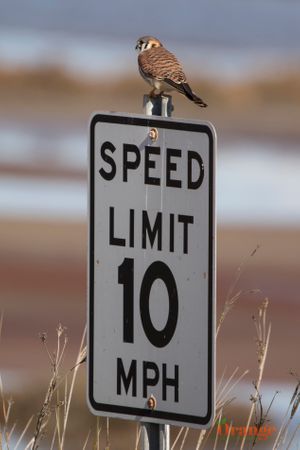 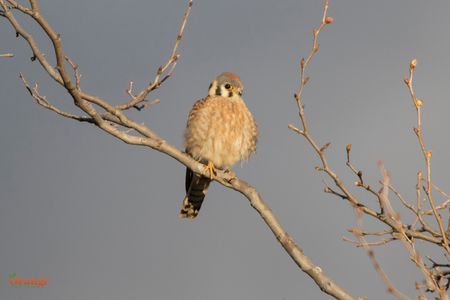