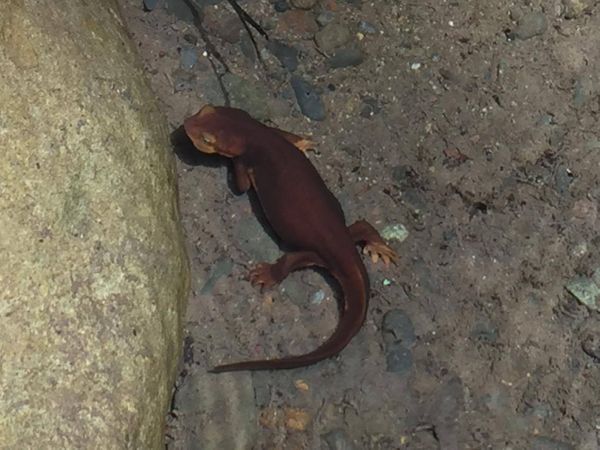 Most likely, you've seen these little creatures on a hike to one of the local waterfalls, they favor still ponds between small rapids where they can swim and catch their prey of mosquito larvae, crickets, and worms which you may also see them on land not far from water. These newts have an extremely potent neurotoxin which is also found in puffer fish and is secreted from their skin which is strong enough to kill most other animals including humans but only if ingested, but touching them is harmless. Because of that, they are not preyed upon by other animals except garter snakes which have developed an immunity to the toxin and have even been known to carry the toxin after ingesting newts. 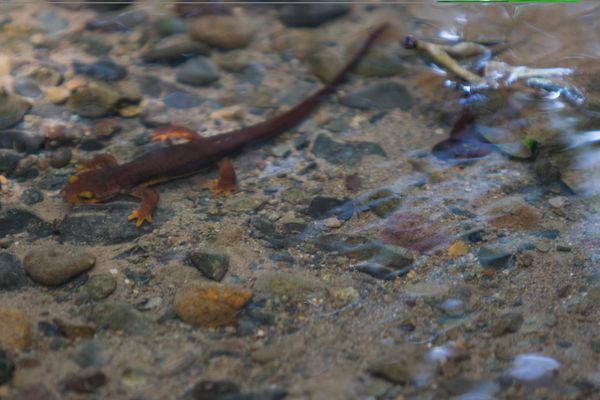 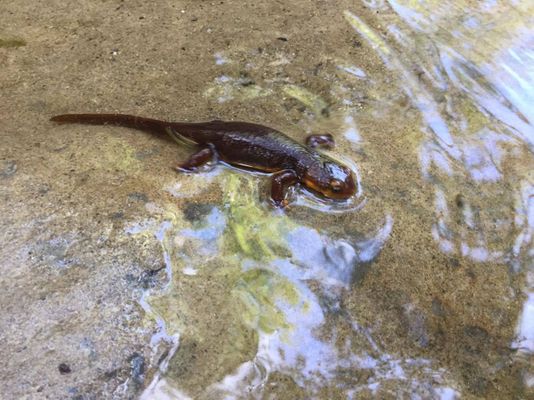 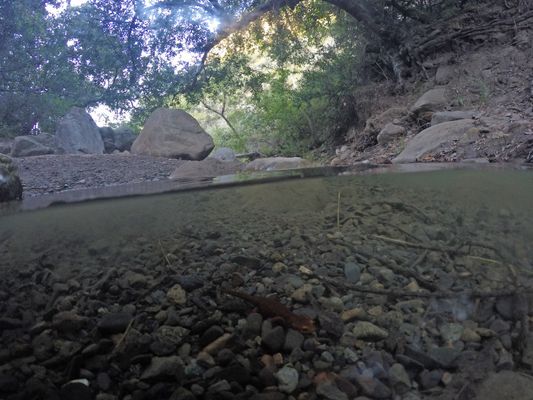