Every time I think I had the ultimate whale watching trip, something else happens that's even more amazing! It just goes to show, you never know what you'll see out there! We know there are dolphins and whales, but how many will we see? Which types will we see? What will they do? That's just it, anything can happen out there which is why it's so great right here off our local coastline.

What made todays trip amazing is the fact that Newport Coastal Adventure had located a pod of bottlenose dolphins and within that pod, they found Patches who is a leucistic bottlenose dolphinl I was aboard Newport Legacy out of Davey's Locker Whale Watching and we headed straight there, I was so thrilled because this was only my second time seeing Patches, my first was about 2 years prior before I ever heard about Patches until I he jumped into my frame and I had my camera lined up for a shot, I quickly noticed that dolphin was different and later that day I found out he had a name as well as a facebook page called "Where's Patches?" 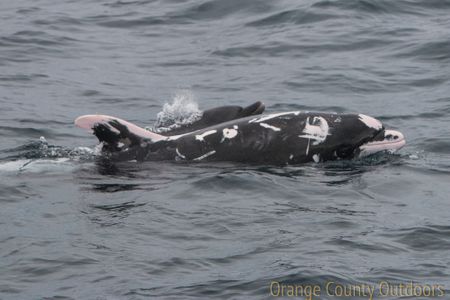 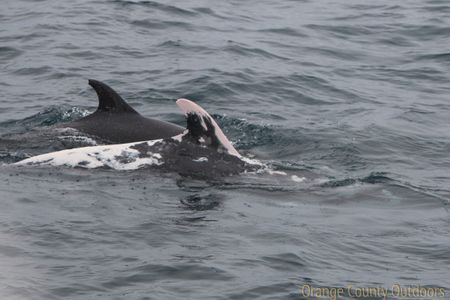 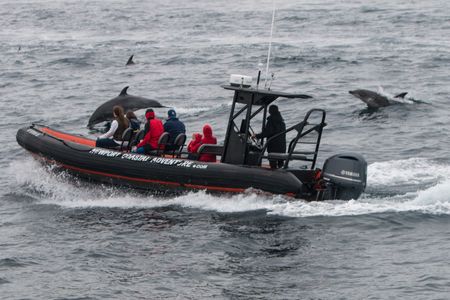 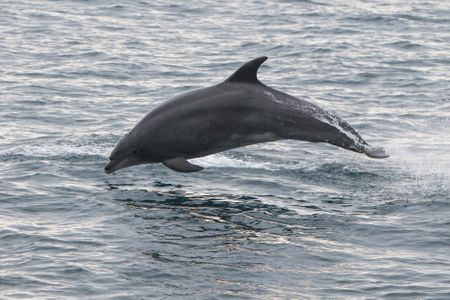 While we were enjoying this extremely playful pod of bottlenose dolphin, Captain John spotted a whale nearby so we headed that way, I got the drone up in the air and immediately realized this was something different then what we usually see, there were three gray whales and they seemed to be in no hurry to get down South for their migration, after a few minutes of recording, I noticed the whales penis which is more commonly referred to as a "pink floyd." To the passengers onboard, it was very cool as the whales tossed and turned around, the whale watchers got a different type of show as sometimes the whales appeared to be waving. 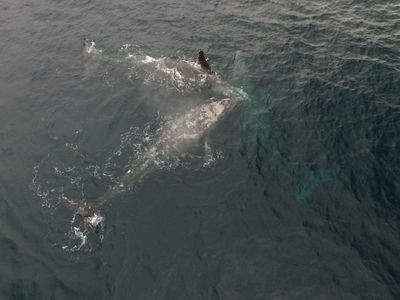 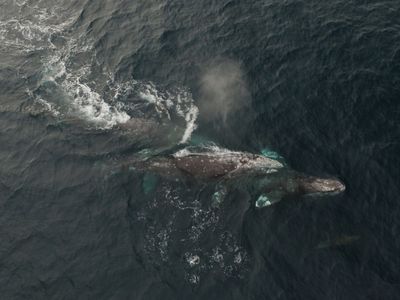 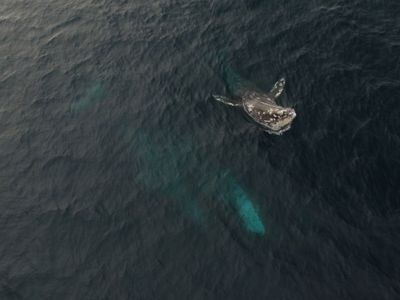 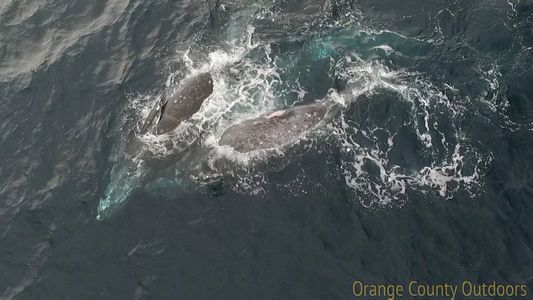 At 5:30 into this video, if you look closely, you can see what we call "Pink Floyd" which refers to the whales penis.

On our way back in towards the harbor, the captain spotted another whale so we stopped and realized it was a humpback whale, then we saw two pop up at once which was awesome! Two humpback whales feeding along with common dolphin, at one point, both of the humpbacks even approached the Newport Coastal Adventure boat before diving down. I haven't seen a humpback whale in a few months since it is typically a species we see here more so in the summer months, that's what makes the ocean great, you just never know!

After sending my images in to Happy Whale, I was notified that I was the first person to document this particular whale and it's ID is now HW-MN0501047 so I will receive alerts if anyone submits ID photos of this whale in the future and where at. 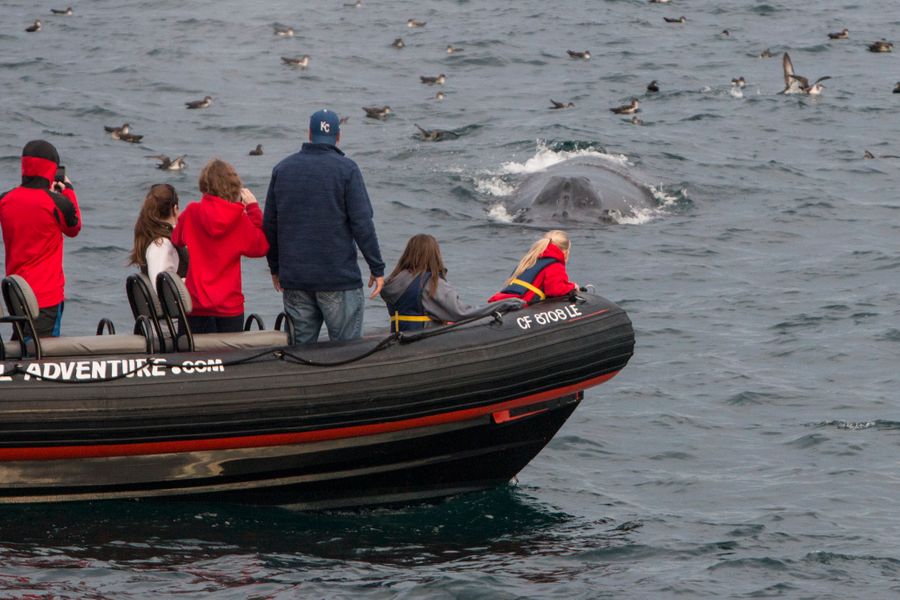 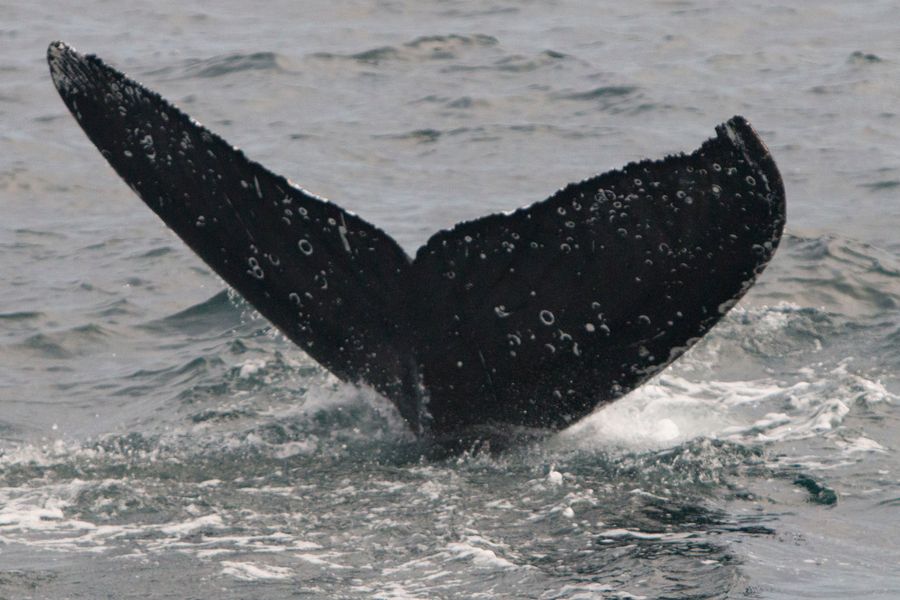