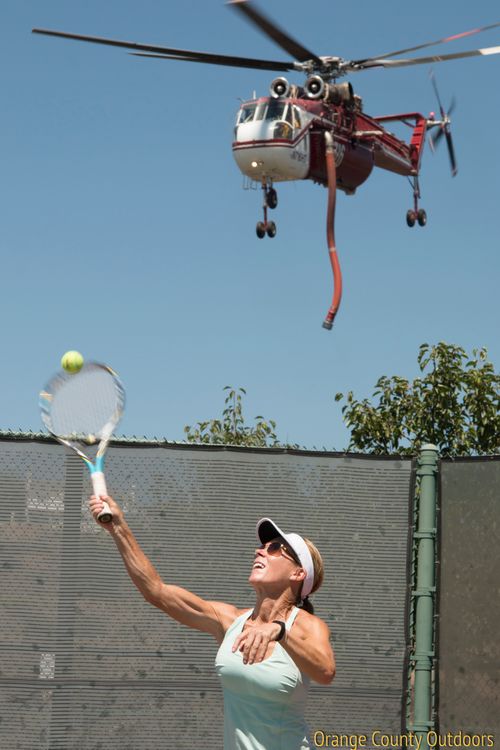 As the sun arose over South Orange County, a layer of smoke filled the air as a small brush fire started around 4:00am in Trabuco Canyon near Holy Jim Canyon which is a rugged area of Orange County in Cleveland National Forest accessible only by dirt roads, the area is popular for hiking and mountain biking. As the heat of the day increased to over 90° the fire increased over the rugged terrain which included steep slopes and thick dry brush. Approximately 20 helicopters and fixed wing aircraft battled the fire from the air, helicopters filled up at nearby Dove Canyon Reservoir and Rancho Santa Margarita Lake.

The cause of the fire is under investigation. Six firefighters were injured due to heat and difficult terrain. Fire crews from US Forest Service and several cities were on scene including Laguna Beach, Murrietta, Carslbad, Camp Pendleton, and Oceanside as well as Smoke Jumpers From US Forest Service who were airdropped in with parachutes. One DC-10 built in Long Beach was a former U.S. Air Force aerial re-fueler known as a KC-10 which now serves as a fire fighting aircraft. As of Wednesday evening, the fire is mostly contained, air drops and ground crews were still working hard to prevent flames from starting back up. 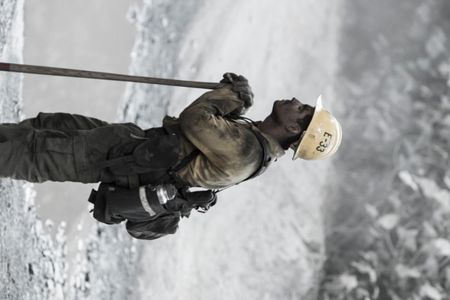 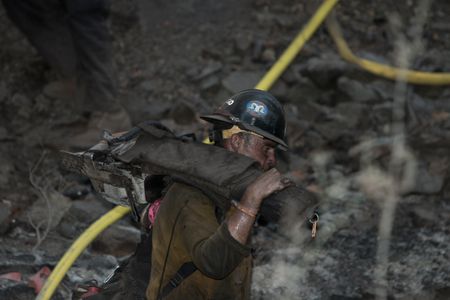 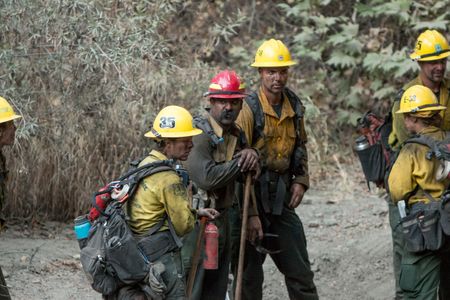 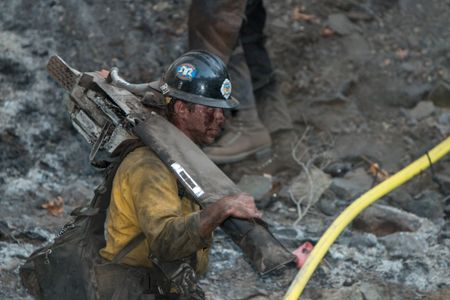 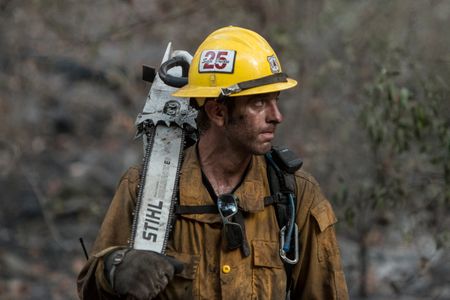 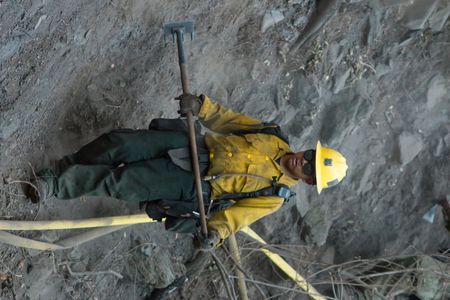 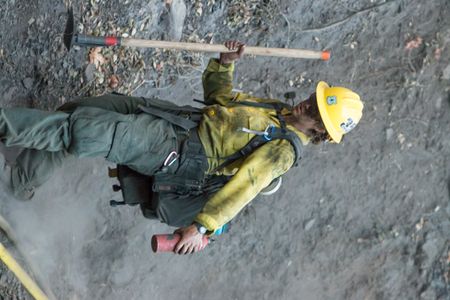 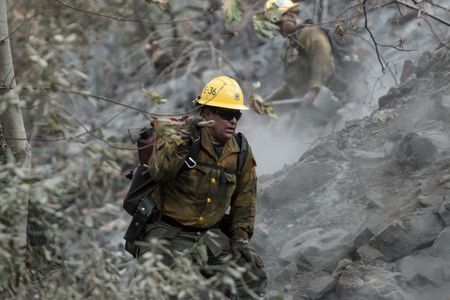 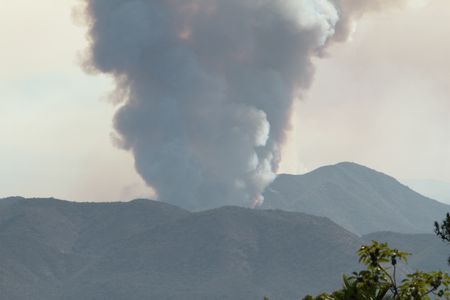 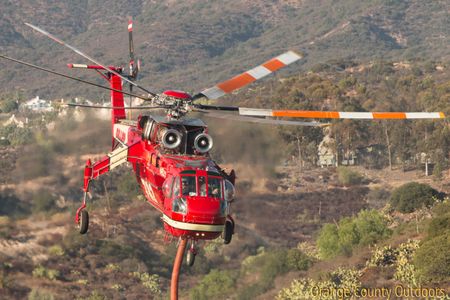 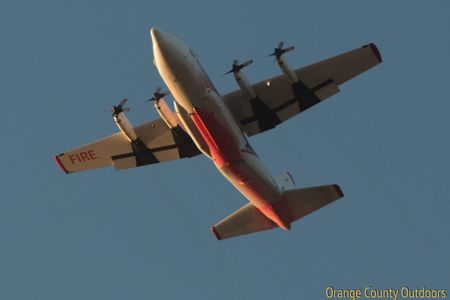 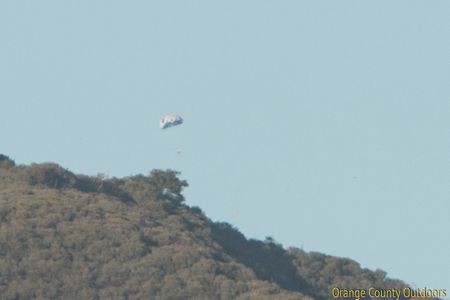 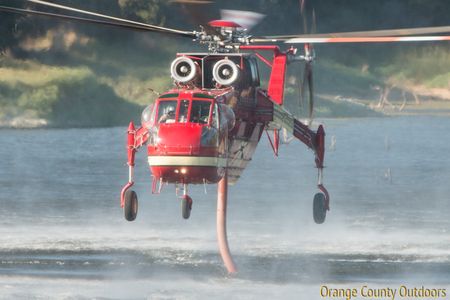 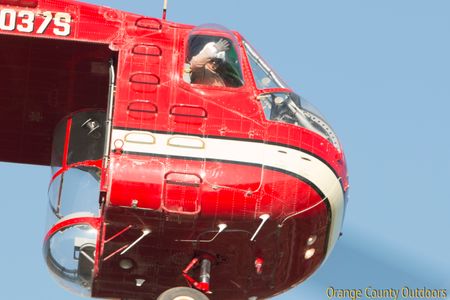 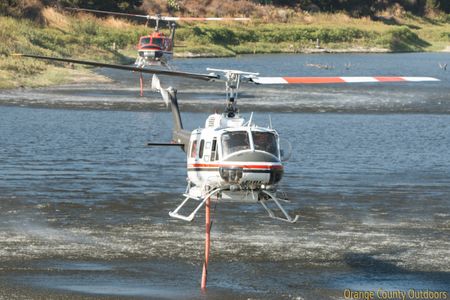 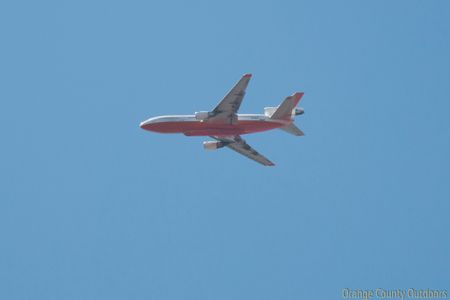 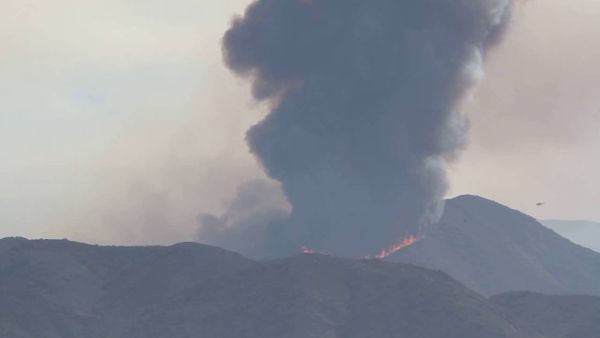 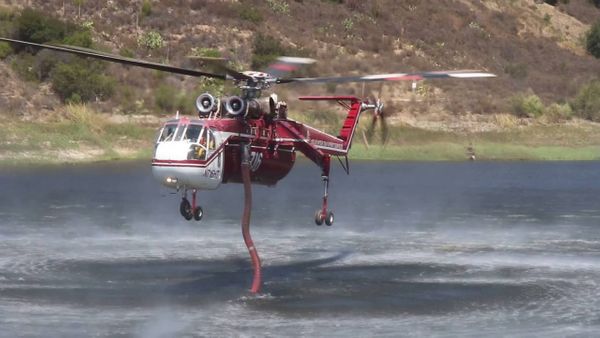 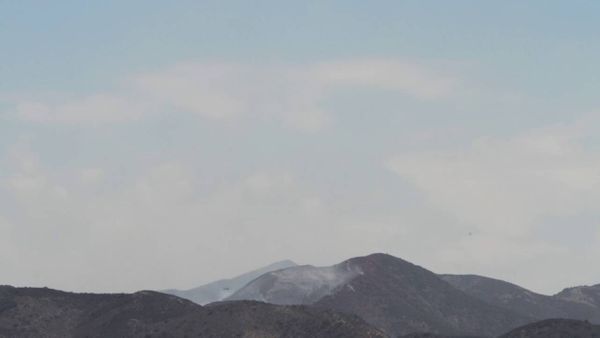 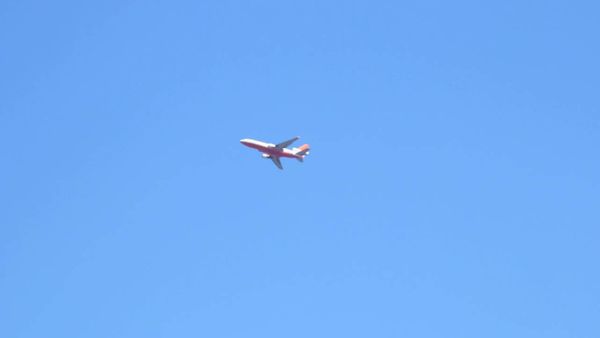