End of the line for well-known mountain lion 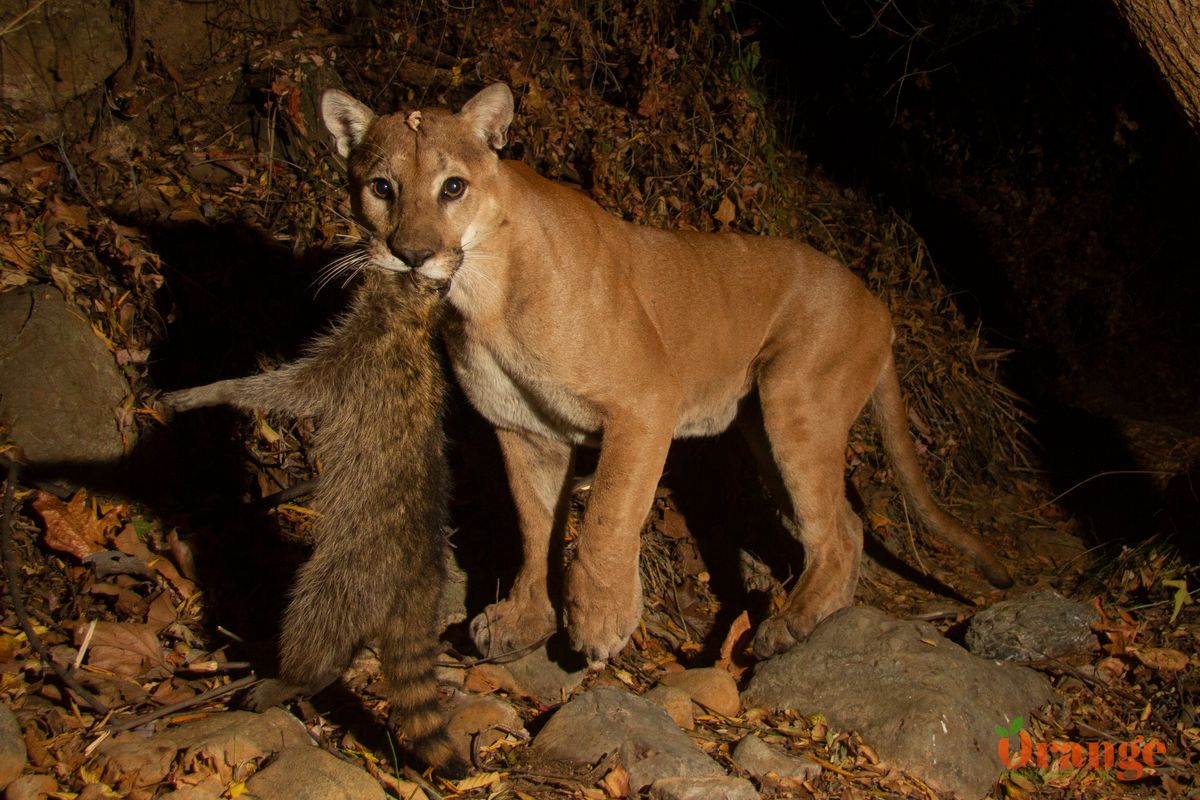 In a constantly shrinking world, the mountain lions of Orange County face many daily threats including collisions with vehicles, rodenticide poisoning, lack of DNA diversity, and lack of education by humans. These ghost cats do an absolutely incredible job avoiding humans at all costs, roaming the hills criss-crossed with roads, housing tracts, and hiking trails, but they can't avoid the inevitable for much longer. Since brown and black bears were hunted to extinction here, we are so lucky to still have these cats roaming the hills as the only remaining large predators. These cats play a very important role in the ecosystem by keeping other animal populations in check, animals that would otherwise overgraze or damage habitats. Deer, raccoons, rodents are among their main diet choices but as animals that depend on killing other animals to survive just as nature intended, they will take up any opportunity that presents itself. 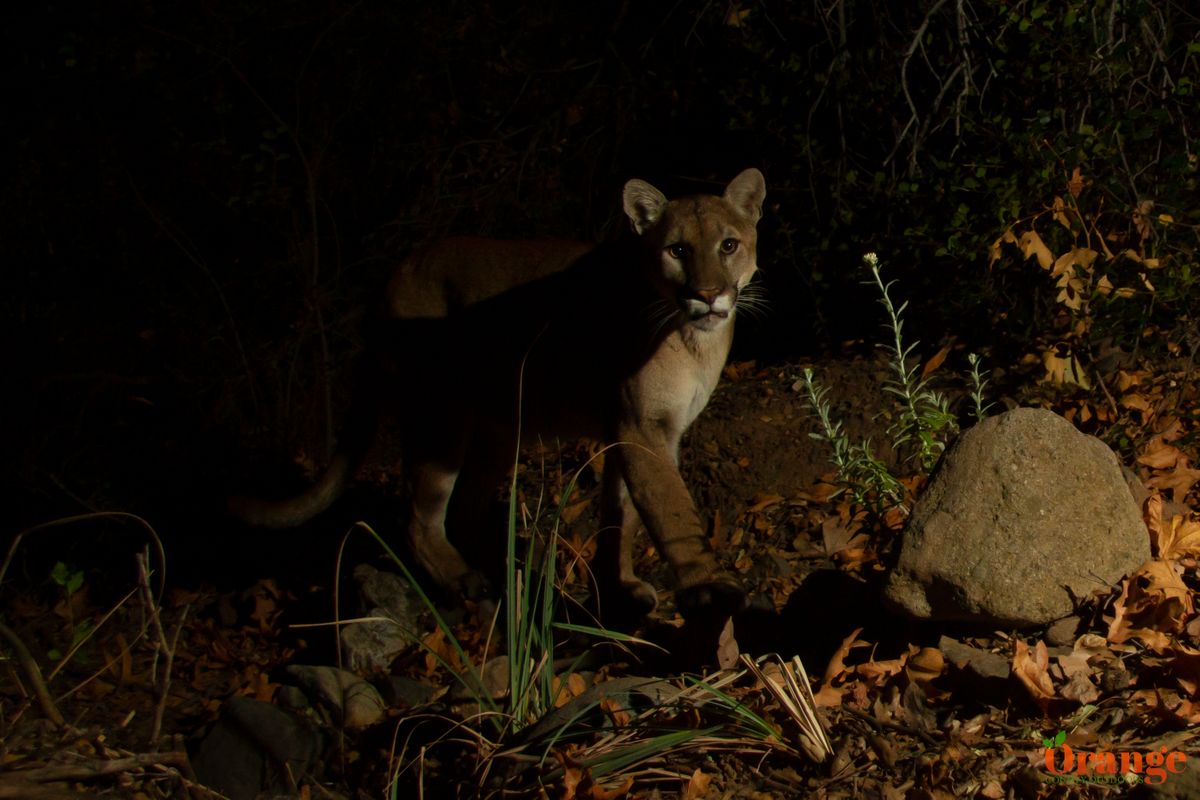 As for this mountain lion known as El Cobre, he reomed these hills for many years and was likely the biggest mountain lion in the area, weighing about 160 pounds. He carried good genes to be passed on to future generations of this not so abundant population landlocked in Cleveland National Forest. El Cobre became the victim of irresponsible pet owners who left their small livestock out exposed to any animal that strolls by and wants an easy meal. These big cats do not understand our ways of life and can't tell the difference between what is supposed to be their food and what is not. This is why it's up to humans to educate themselves enough to be smarter than the mountain lions, unfortunately this does not happen as much as it should. These are wild animals and will go for the easiest meal available since they cannot just go to the grocery store like we can. This is why humans must lock up their pets at night and keep them safe from any wild animals, the people that do not do this are directly at fault for teaching this mountain lion that it's ok to prey on small livestock which ultimately lead to it's death. The residents of these canyon communities among the wilderness all need to be educated and understand that they do live where they live and there are wild animals that roam there. While most people do understand this, there are of course a few that refuse to educate themselves or adapt to the surrounding environment they have placed themselves in, these people also tend to be the most loudspoken which causes even more of a problem by them trying to spread false information to others in an attempt to make people believe they know what they're talking about. These are beautiful places to live but everyone needs to respect and understand that these are the inherent risks that you take by living here, if you don't understand that or don't want to be educated, then you shouldn't live in these places. El Cobre is not the only mountain lion that has predated on small livestock, he is just the one who was doing it more frequently and is the one who was caught. Besides him predating on small livestock, there were also humans that were making the issue sound worse by claiming that he was killing horses and stalking people as well but this is due to people being uneducated and trying to make this animal sound worse, although it is confirmed that he was not the only lion predating on peoples pets in the area. These types of people that hype these situations up are the people that do not belong in the small communities among the wilderness as they have no thought to reality or knowledge about the surrounding ecosystem and only make matters worse. It was a sad ending that a native wild animal was ultimately killed illegally by some coward that is too scared to come forward and take fault for this. It was also the residents who refused to secure their small livestock that created this issue. When people blame the mountain lion and not human error, the problem will never fix itself and will continue. When will we learn?