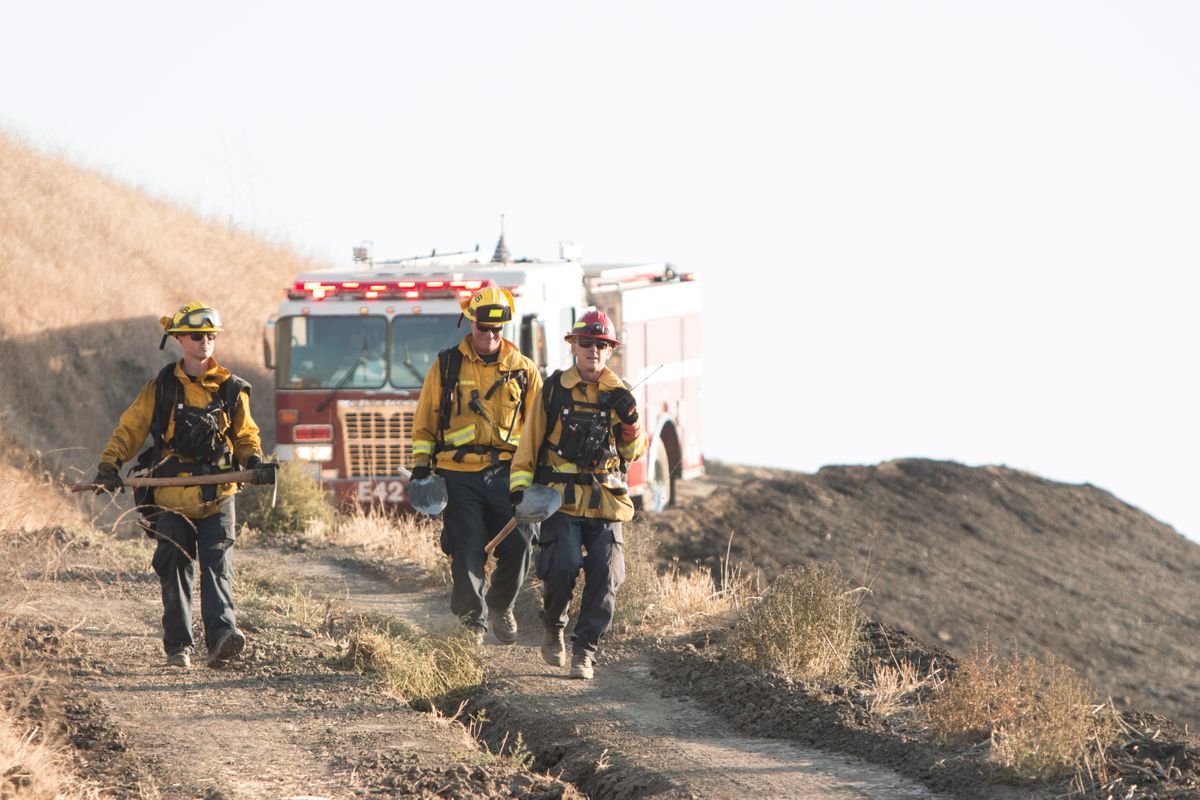 A brush fire broke out this afternoon at the start of the evening commute which was reportedly started when a golfers club struck a rock while swinging and threw sparks into the brush. The fire quickly spread in the extremely dry brush and moved up the hill towards homes in Ladera Ranch but firefighters arrived on scene quickly along with 2 water dropping helicopters, one from CalFire and the other from OCFA. A command post was set up at Saddleback College which overlooked the scene. The fire was contained by 7pm, fire crews were able to protect nearby homes and keep the fire contained to the hillside. 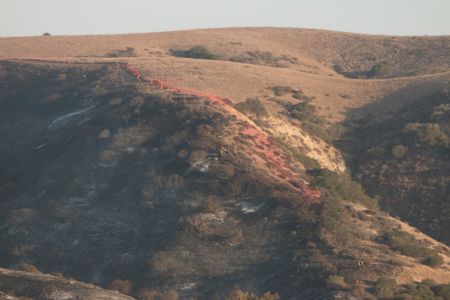 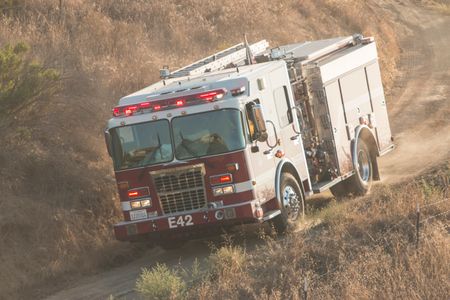 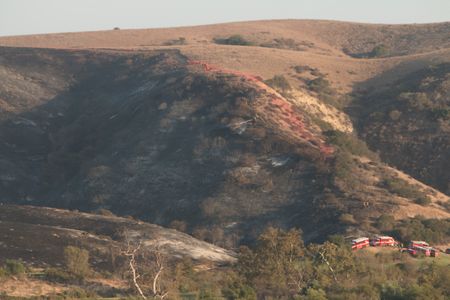 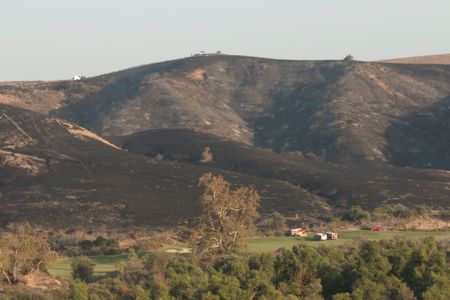 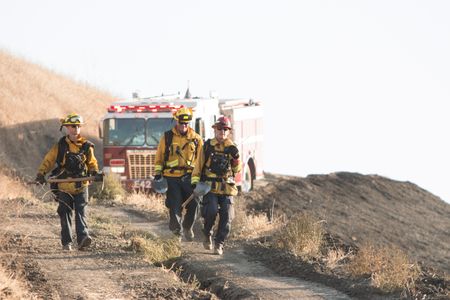 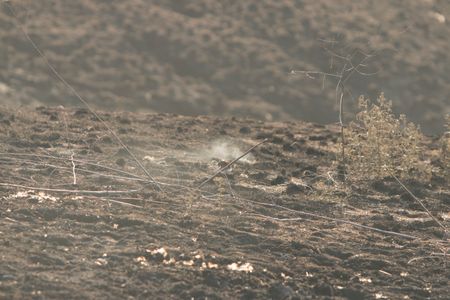 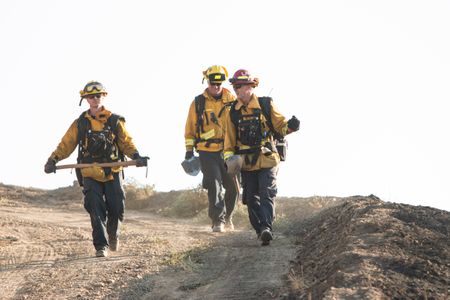 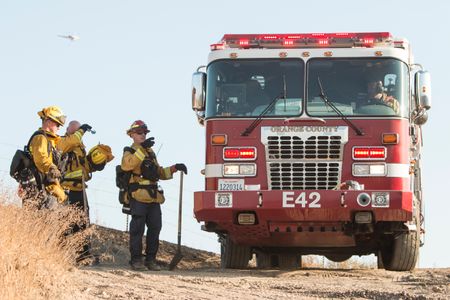 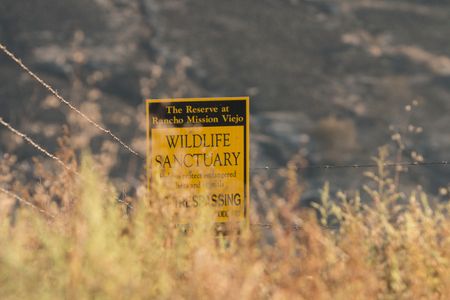 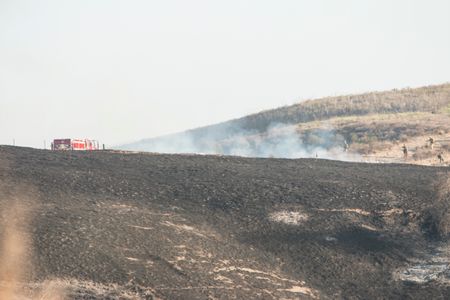 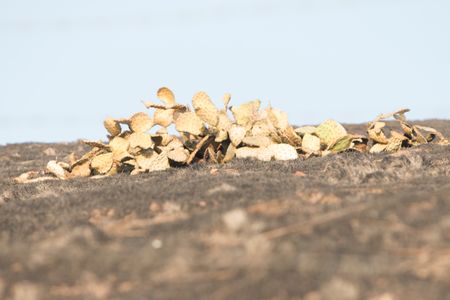 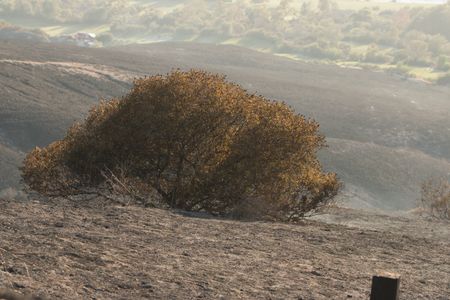 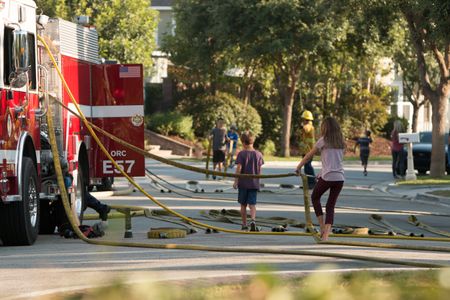 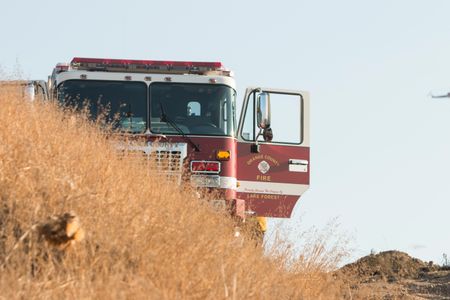 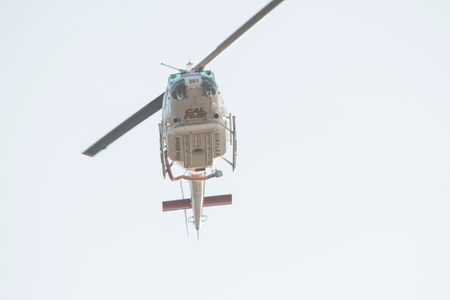