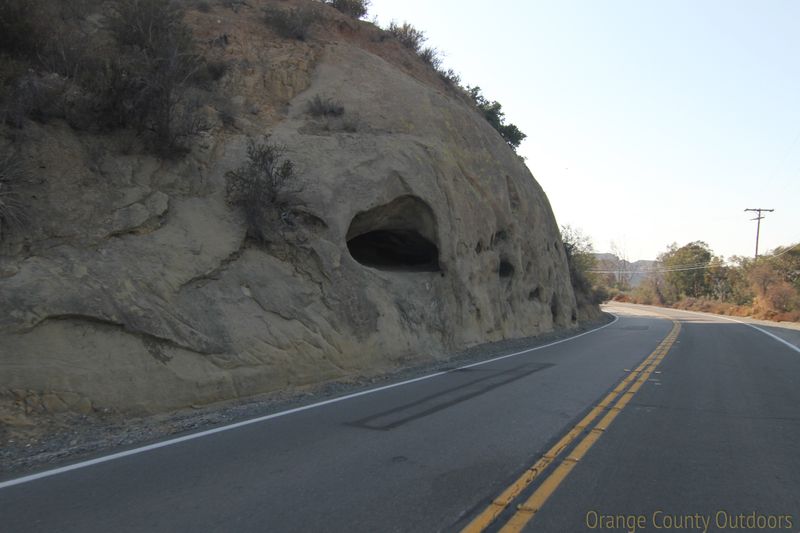 With a population of Approximately 2,000, Silverado got its current name after the silver that was discovered in the hills surrounding the formerly named town of Timber Canyon which was originally inhabited by Native Americans. Over 10 mines operated at one time in the canyon with the most successful and well known being the "Blue Light Mine."

Only 1 narrow road leads in and out of Silverado Canyon along its 6 mile stretch with a speed limit of 25 MPH. The scenic road dead ends at a thick steel gate managed by The Forest Service, at times, the gate is open which is called Maple Springs Truck Trail and turns into a dirt road that will take you all the way up to Santiago Peak which is the highest point in Orange County at 5,689 ft. This peak on average receives several inches of snow each winter. 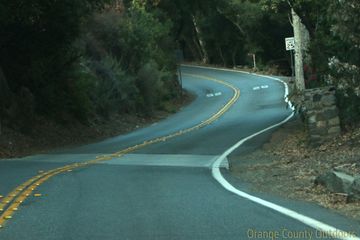 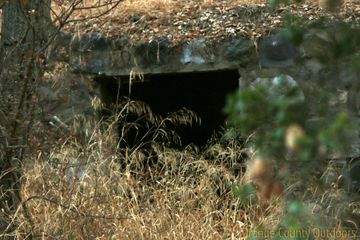 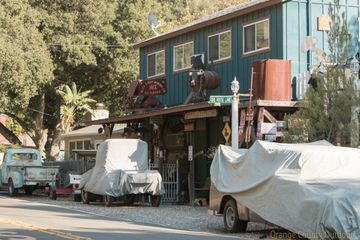 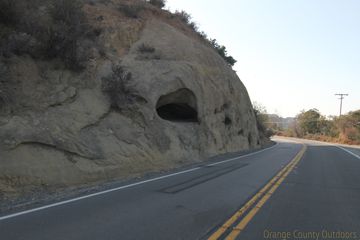 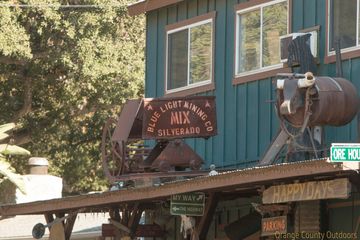 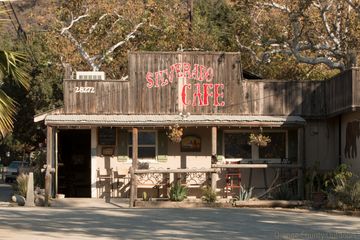 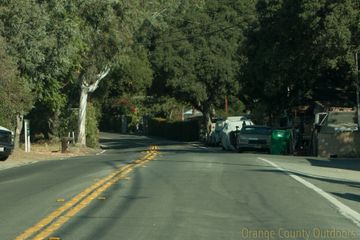 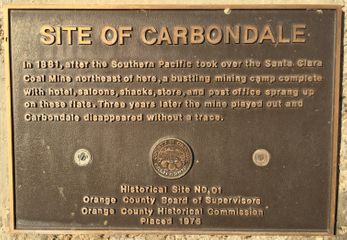 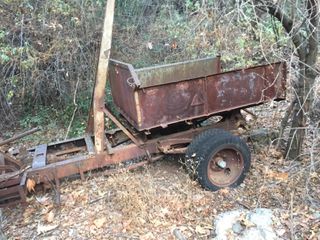 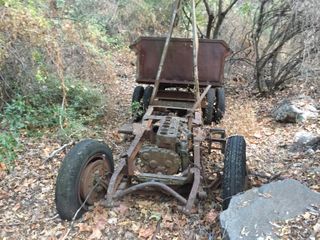