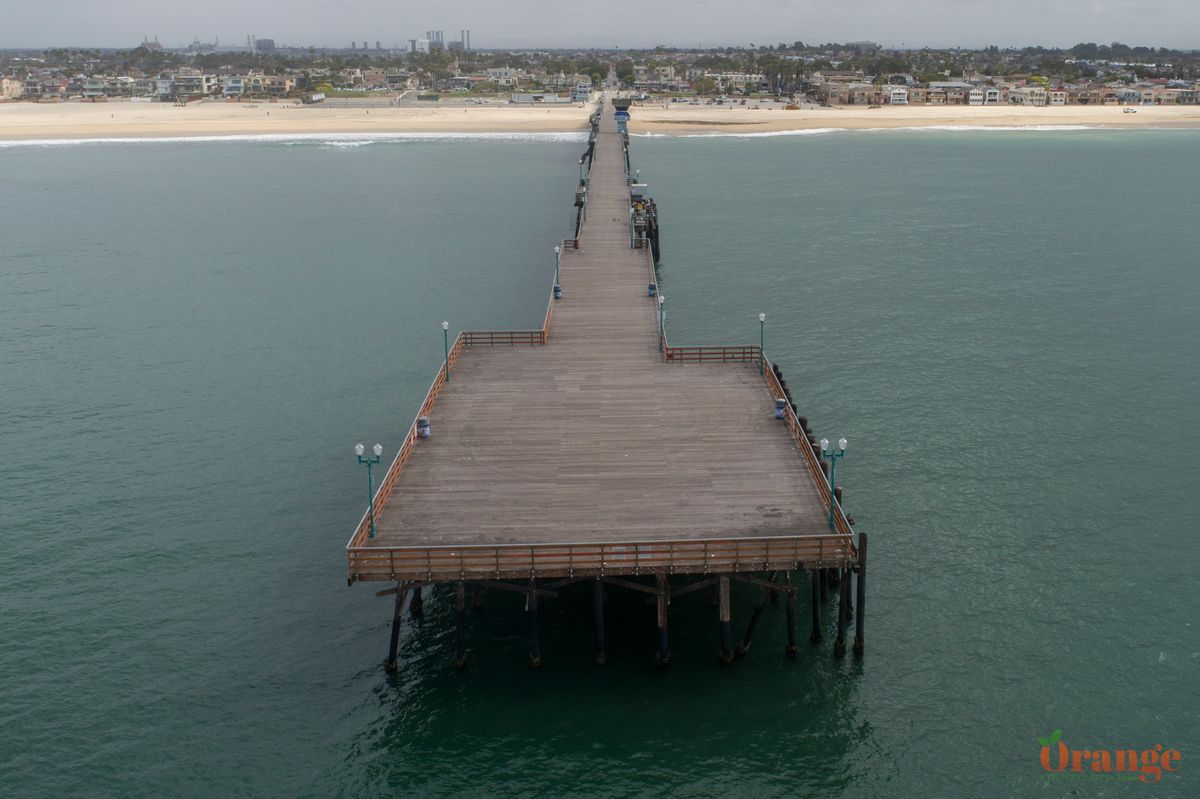 Originally built in the early 1900's, this pier suffered heavy damage in a major storm in 1983 and was rebuilt in 1984. It's currently the second longest wooden pier in California after Oceanside Pier. There was previously a Ruby's Diner at the end of the pier which was shut down for several years before a fire started and the end of the pier had to be replaced. From the pier, you have views of Long Beach, SanPedro, and the Orange County Coast. 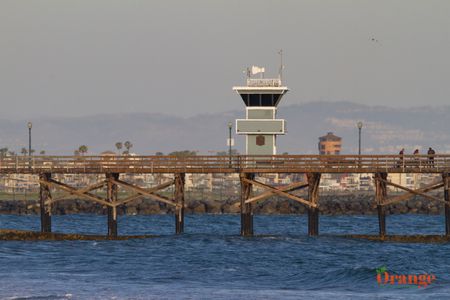 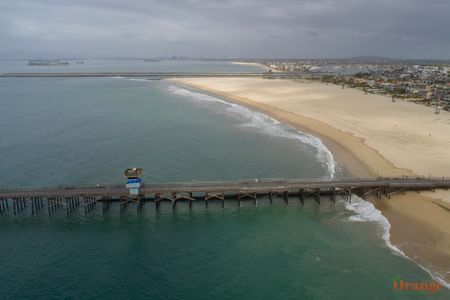 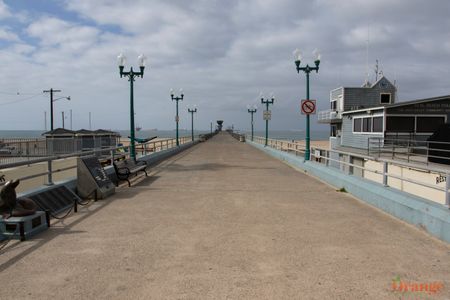 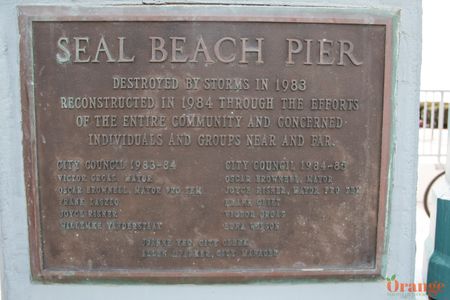