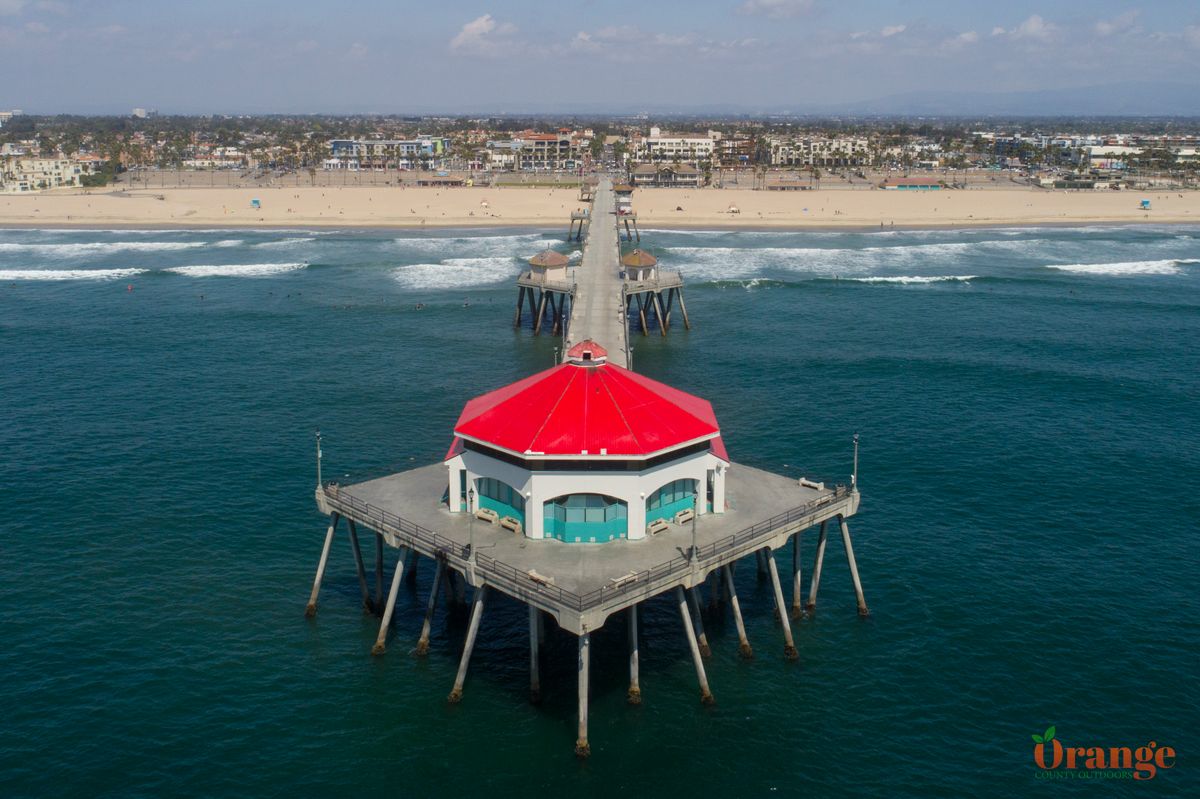 Easily one of the most photographed landmarks in Orange County, the iconic Huntington Beach Pier and its red roof of Ruby's Diner can be found on many postcards and other visual references to Orange County. It's one of the longest piers on the West Coast and you'll know it as you take a walk all the way to the end. The original pier was built in 1904 out of wood and was destroyed in 1910 by a major storm. A new pier was built with concrete which was completed in 1914 with a length of 1,350 feet making it the longest pleasure pier in the United States at the time. In 1931 another 500 feet was added along with a cafe at the end but another major storm destroyed the pier in 1939 and the pier was reconstructed. During World War 2 the military took over the pier which served as a lookout for Japanese submarines and ships which also had a machine on it. In 1983 and 1988, major storms destroyed the pier again and it was rebuilt to its current state which opened in 1992 with a Ruby's Diner, 2 gift shops, and restrooms. 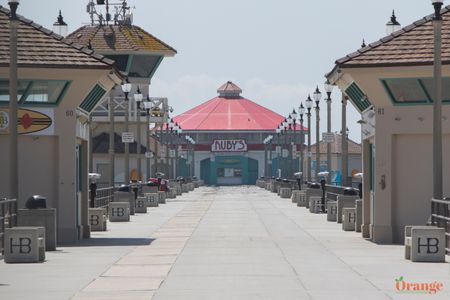 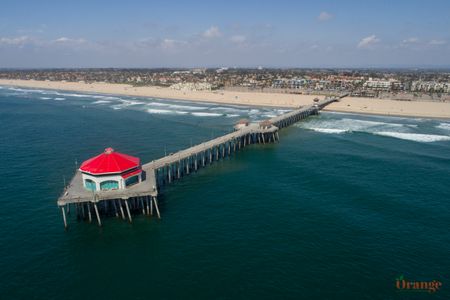 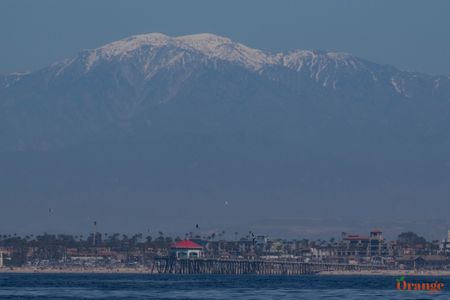 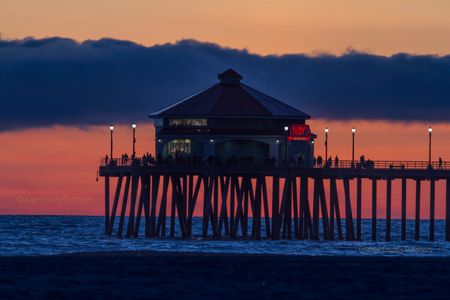 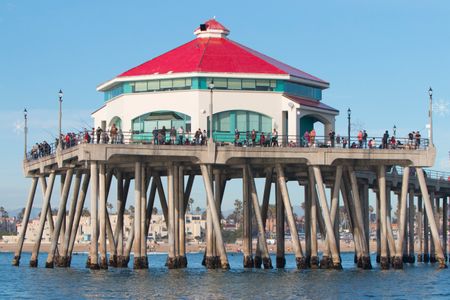 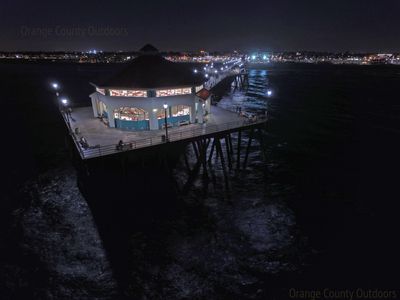 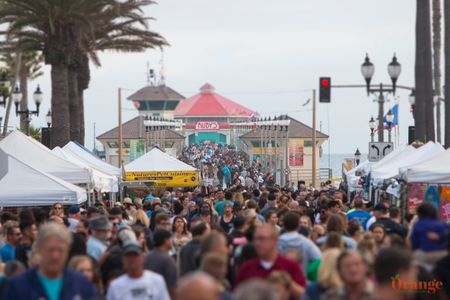 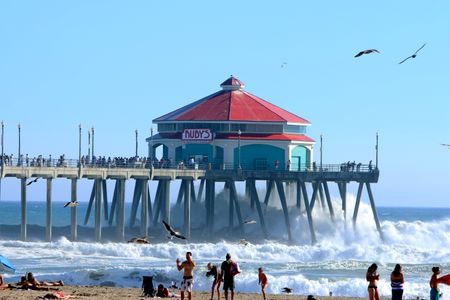