A historic cemetery in Yorba Linda 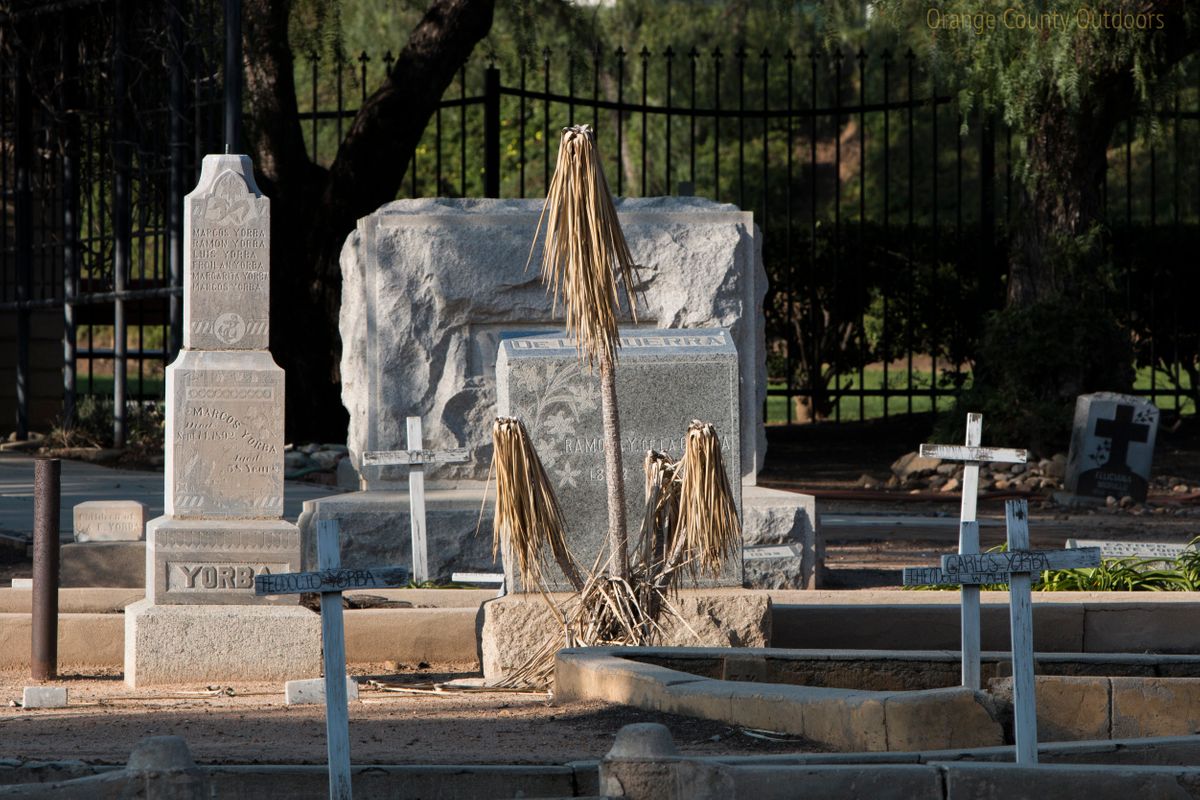 Created in 1858 as a burial ground for Bernardo Yorba's friends and family, with the last burial taking place in 1939. Near this location was where Bernardo Yorba's Hacienda was located which was built in the 1830's and demolished in 1926 after vandals kept destroying the building. Bernardo Yorba was a public figure in California, known as a Californio, he was one of the wealthiest men in that time era and the city of Yorba Linda was named after him. The buried parties are mostly comprised of wealthty Californios including Bernardo's family. It's said that this cemetery is inhabited by a ghost known as "The Pink Lady" who appears on June 15th 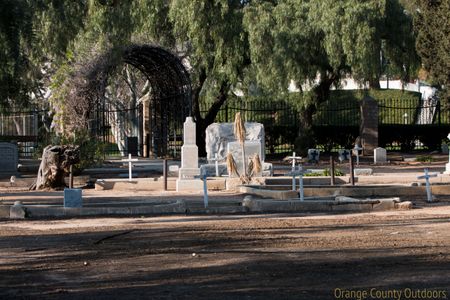 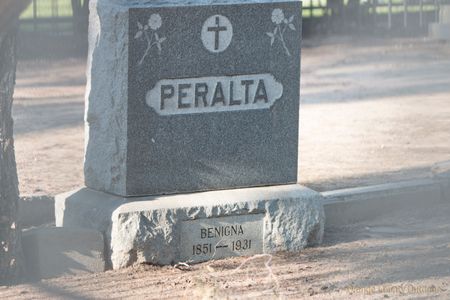 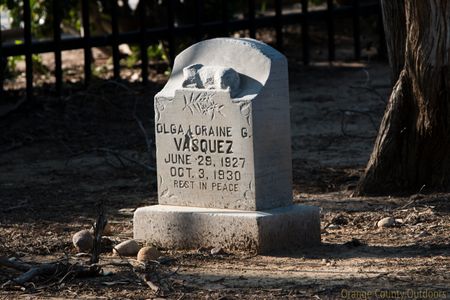 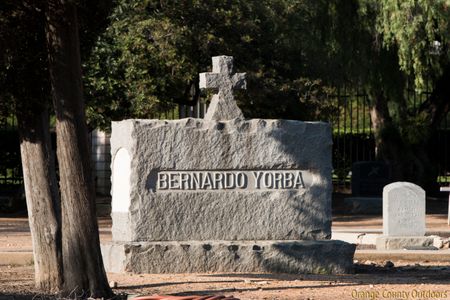