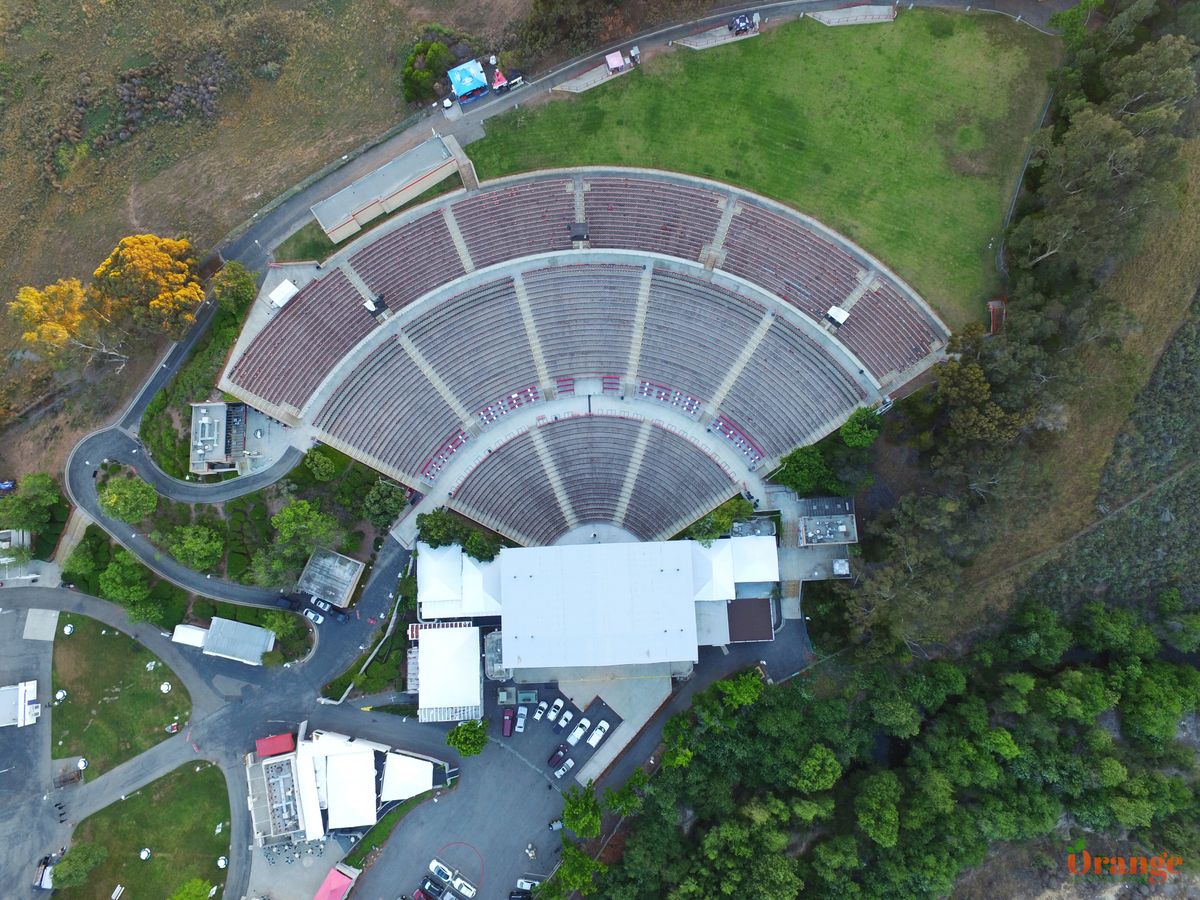 While nothing remains of this venue that was demolished in 2016, this place has memories for so many people. Originally built in 1980, the first to perform here was Christoper Cross followed by Tom Petty and the Heartbreakers. The last to perform was Gwen Stefani who is an Orange County native and was an amazing final performance for this venue. The amphitheater was demolished to make way for ever increasing housing development in Orange County which was more profitable. Adjacent to the amphitheater was also previously home to Lion Country Safari and Wild Rivers. Other celebrities that performed here included Michael Jackson, The Who, Red Hot Chili Peppers, The Offspring, Pennywise, Matchbox Twenty, Metallica, Dave Mathews Band, and Fleetwood Mac 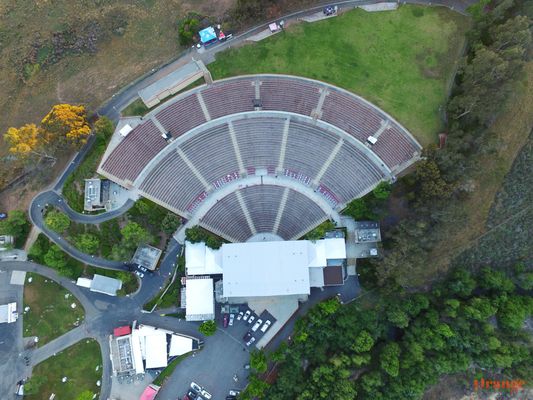 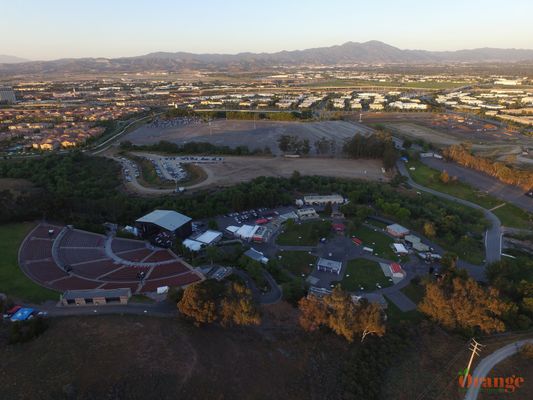 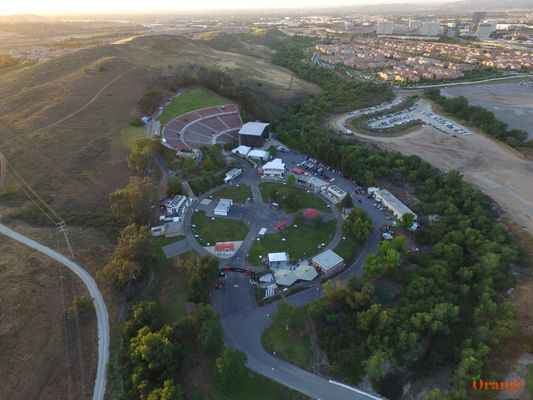