The former home of actress Helena Modjeska and her husband, a national historical landmark 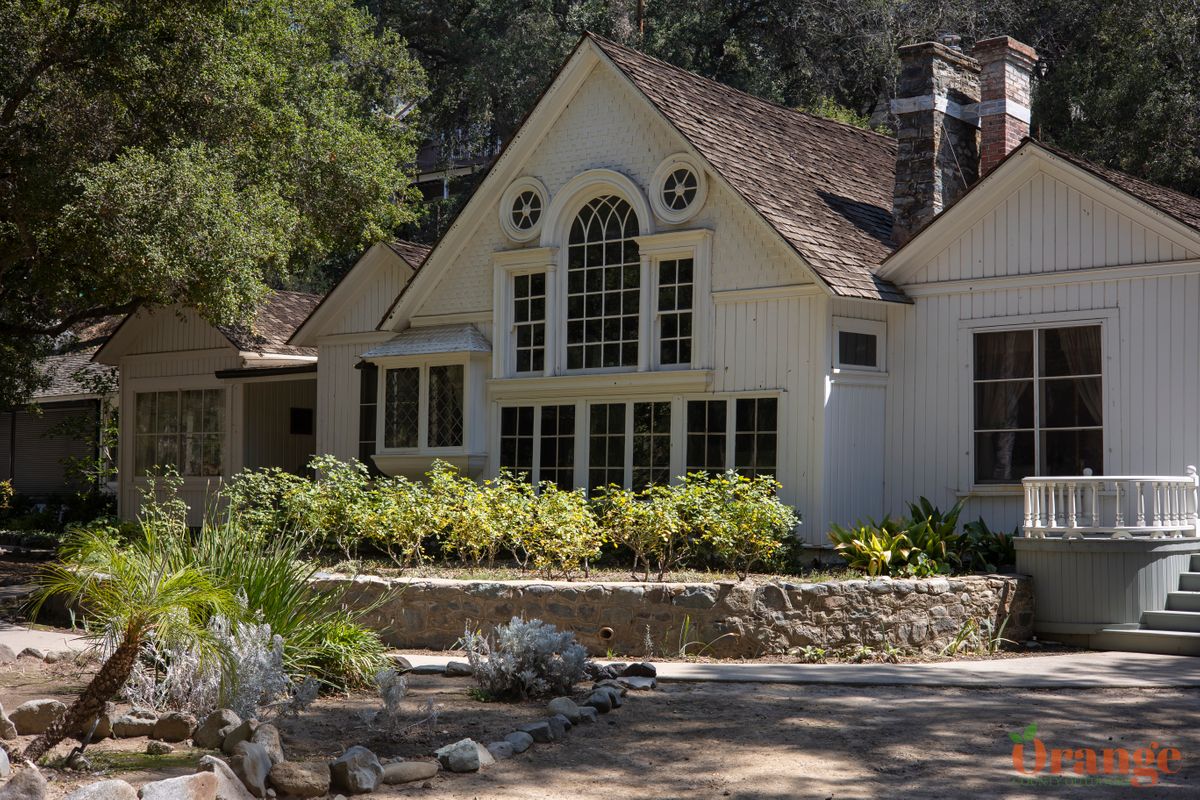 Famous actress, Helena Modjeska and her husband, Karol Bozenta Chłapowski immigrated from Poland in 1876, 12 years later they fell in love with a small house tucked into this isolated canyon surrounded by wilderness. They bought the property in 1888 and expanded it, this was where the actress and her husband called home when she wasn't performing. It was named "Arden" after a Shakespeare scene. The house was sold in 1906 when she retired. While Helena lived in several houses throughout her life, this is the only one that is still standing. The unincorporated community of Modjeska Canyon was named after her along with Modjeska Peak (Orange County's second highest point).

This historical landmark is open to visitors during certain dates/times, for more information, visit OC Parks. 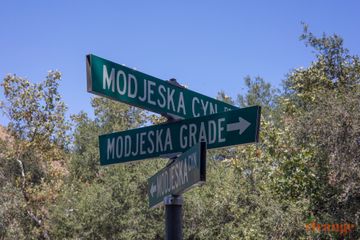 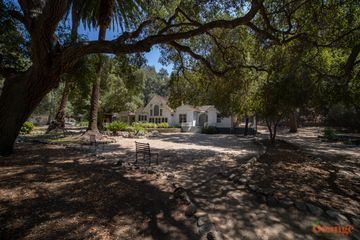 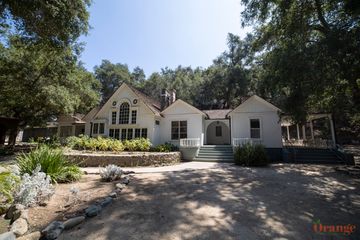 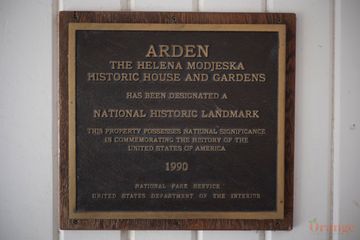 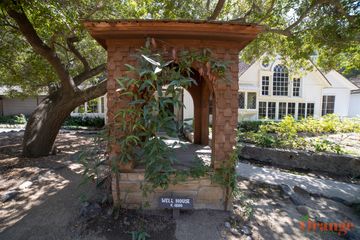 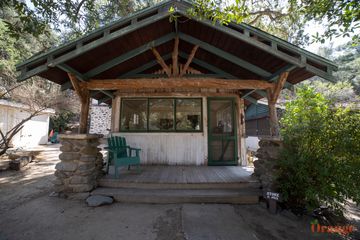 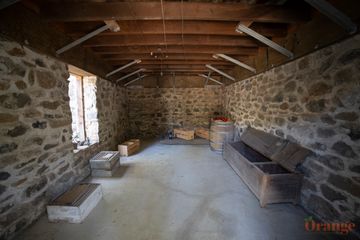 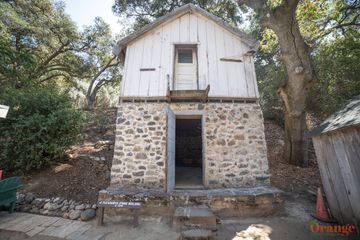 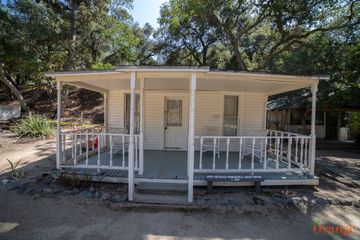 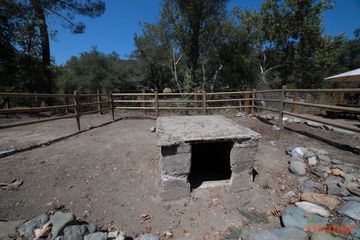