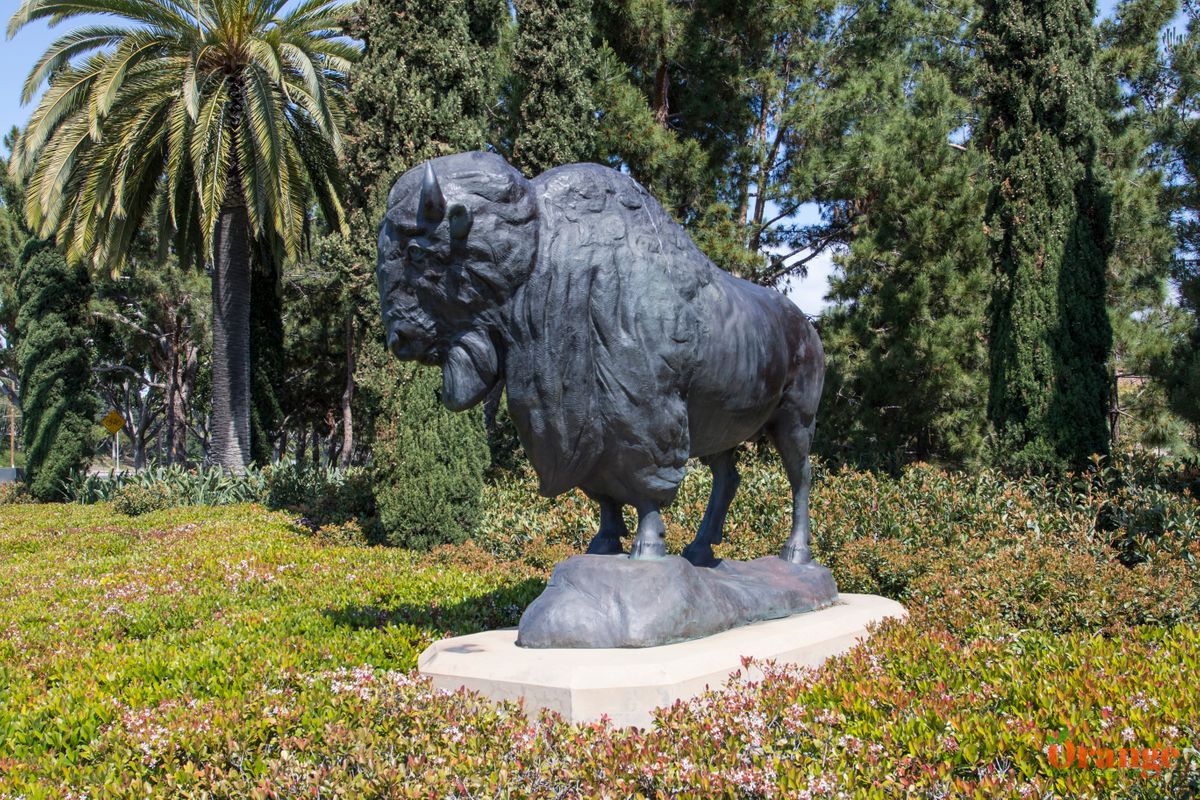 In 1955, a 115 acre ranch called Newport Harbor Buffalo Ranch was created as a totally new experience for people to drive through and see bison. This was a working bison farm which bred them, increasing their population over the 5 years it operated until 1960 when it was shut down as the land value became worth too much. Buffalo burgers were served raised from the beef on the ranch as well as at Knotts Berry Farm which bought meat from there. At the corner of MacArthur Blvd. and Bonita Canyon Dr. you can find this statue of a life sized bison along with a plaque with info. This statue is located where the Buffalo Ranch once stood and Bison Ave. was the original road that led to the ranch. 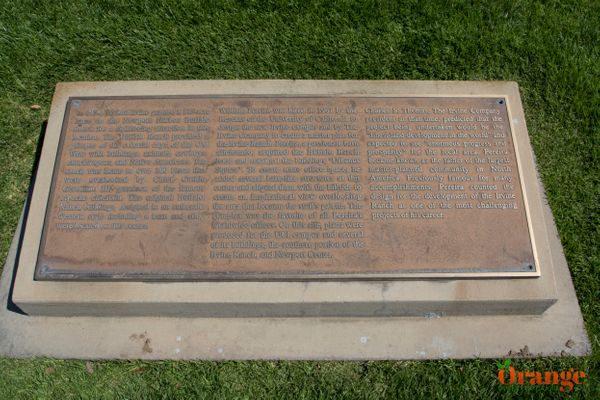 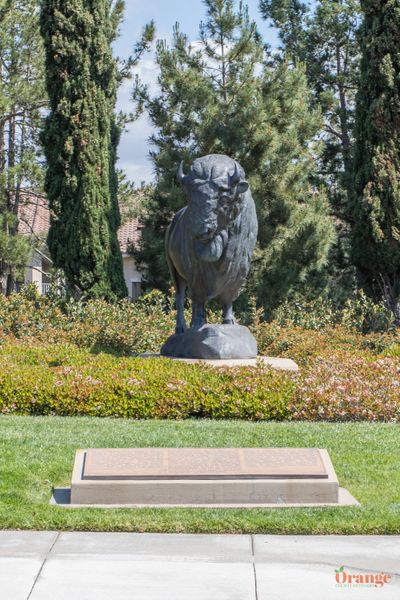 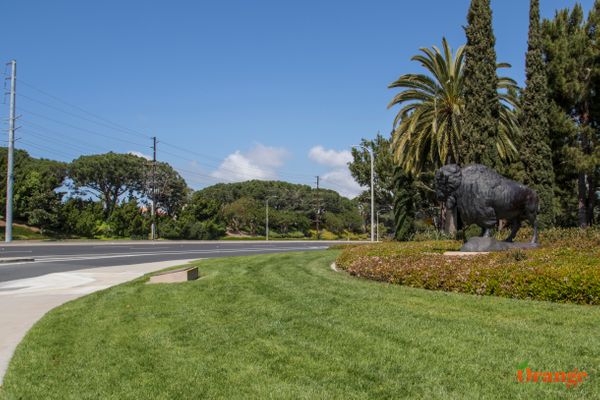 This barn which can be found in Costa Mesa is an authentic barn that was previously used as Porter's Western Store at the Buffalo Ranch. It has been restored and moved to a residence which it can be seen from the street. 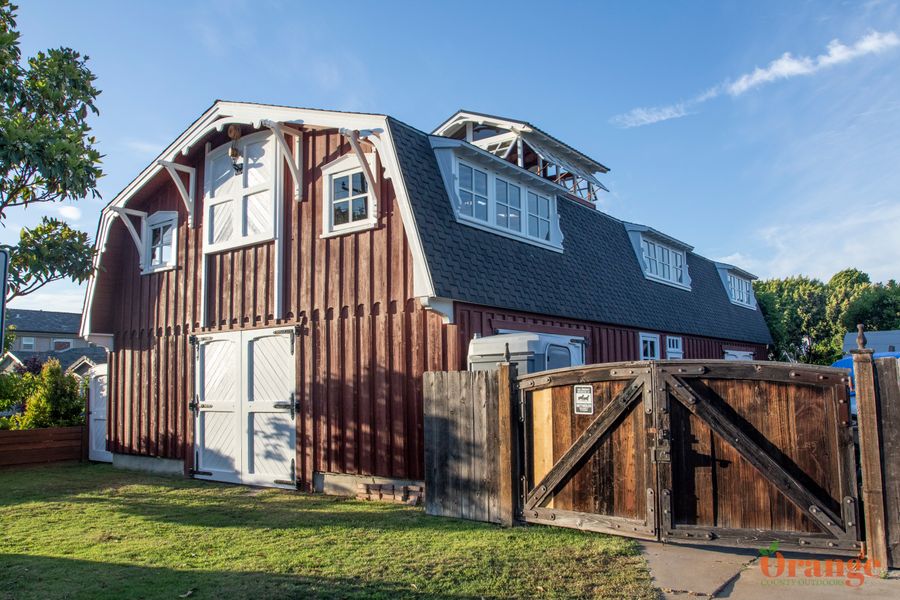 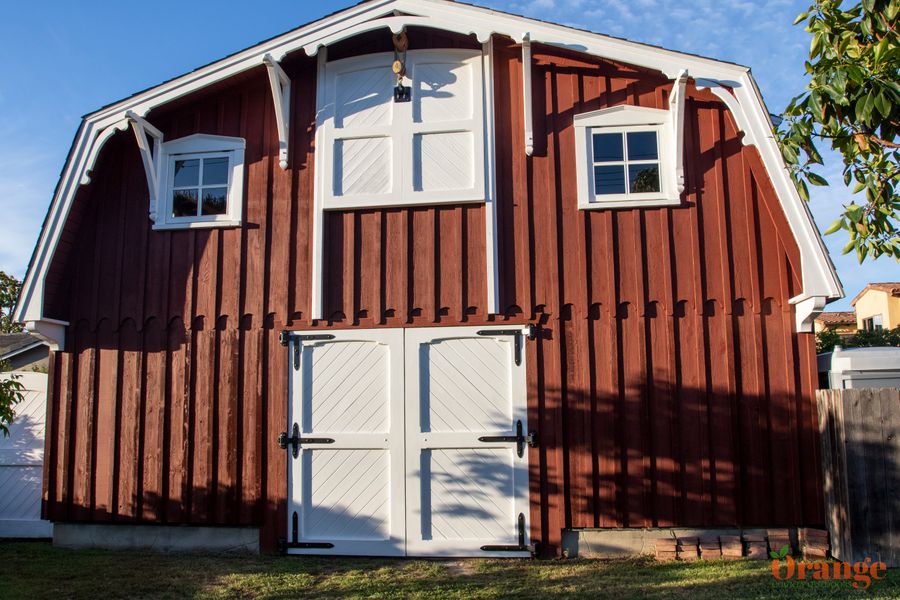