One of many hidden beaches in Laguna Beach, this one is unique with a mysterious "pirate" tower, lots of websites mention this abandoned medieval or pirate tower which is actually not exactly true. This tower is actually a stairwell which is still used to this day by the owners of the house above it. This tower was originally built to access the beach and it was designed after the owners visited France during WWI and were inspired by the Norman-style architecture. The tower can be most easily seen during low tide which changes everyday so check the tide forecast before visiting, during high tide, it is too dangerous and highly not recommended.

Also at this beach you'll find a pool that was built long ago to swim in with protection from the waves, over time it's been beaten up by the crashing waves but it's still there enough to relax in and enjoy. 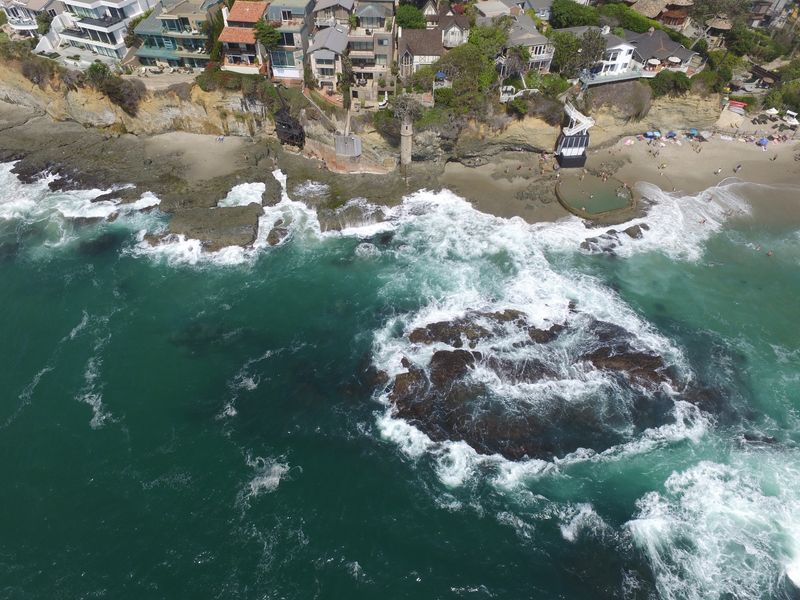 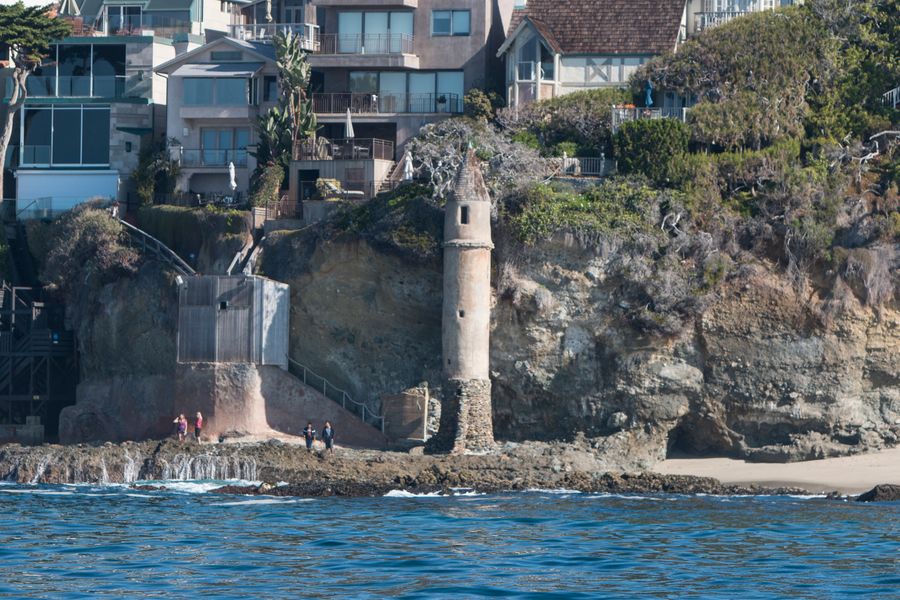