Every time you drive to Vegas or Arizona, you pass right along Mojave National Preserve. At 1.6 million acres, this amazing desert land stretches from Interstate 15 to Interstate 40. As you drive along these interstates you don't realize the amount of cool things there are to explore here but each one of those random little roads you see all lead to something cool so whether you're in need of a quick detour or spending a day or two, there's a whole lot to explore here! About 3 hours from Orange County, you can easily visit this National Preserve in a single day although it'll likely take you a few visits to most of it. 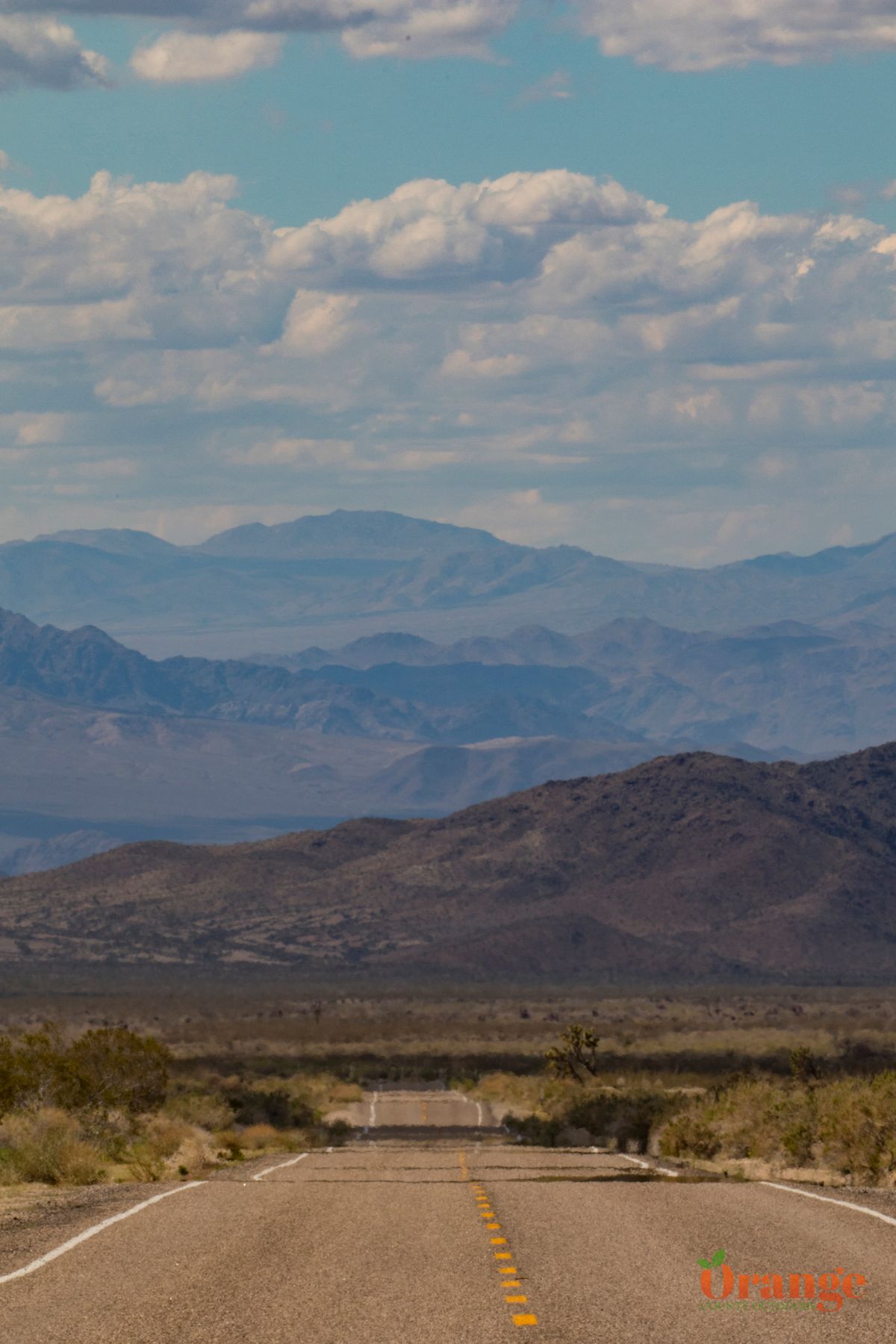 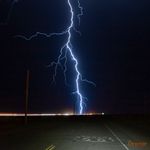 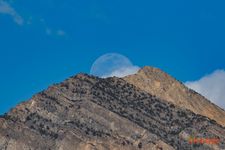 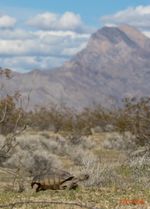 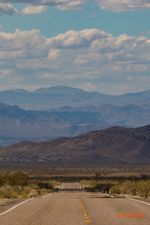 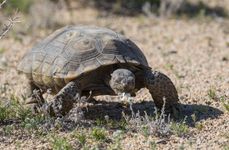 If you don't know where to start and exactly where to go in this vast desert, here is a great route which is doable in a single day from Orange County and back. Once you visit these great stops, it will be easier to understand the area and look up more things to do in the area on a future visit.

Do a loop starting from Interstate 15 at Baker and ending at Interstate 40 at Amboy. Baker is 3 hours from Orange County and once you arrive there, you'll DEFINITELY want to fill your fuel tank and get water/snacks as there are no gas stations or services in the preserve or for a while after you exit the preserve. From Baker, you'll basically be taking Kelbaker Road (short for Kelso/Baker) south until it runs into Interstate 40, stopping to check out the sights along the way. Below is a list of what I recommend seeing on your visit in order driving from Baker to Amboy, there is much more to see than what's listed below but just visiting these few spots will fill your entire day and be well worth it. 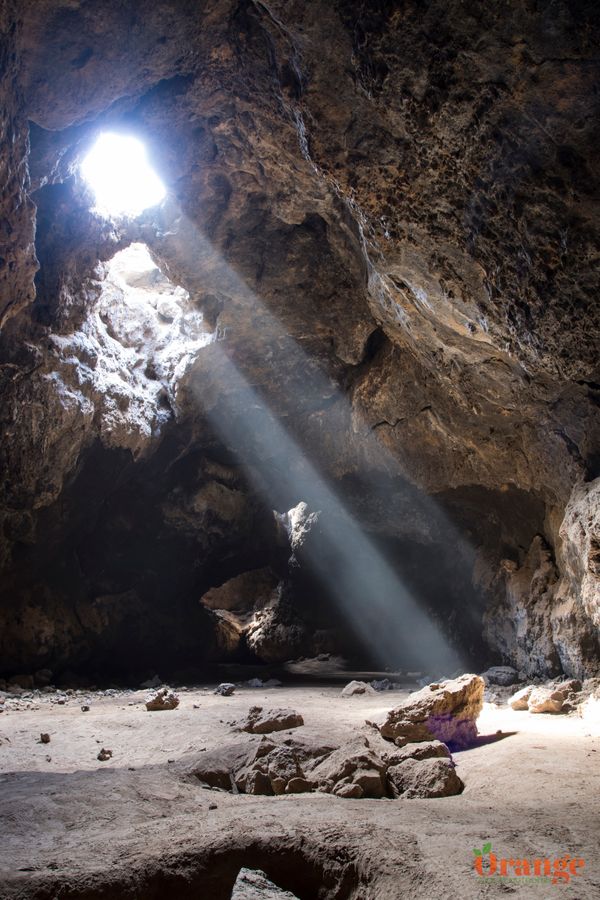 One of the most popular attractions in Mojave Preserve is the Mojave Lava Tube which is a naturally formed lave tube that you can walk in. During mid-day if the sky is clear, you can see the suns rays shining through 2 holes in the ceiling which makes for an awesome photo opportunity. To get here, you will need to take a gravely washboard dirt road for about 5 miles. While high clearance is recommended, people do make this drive in smaller 2 wheel drive vehicles although it's not recommended. From the parking area, it's a very short walk to get into the tunnel which is accessed by a steep staircase. 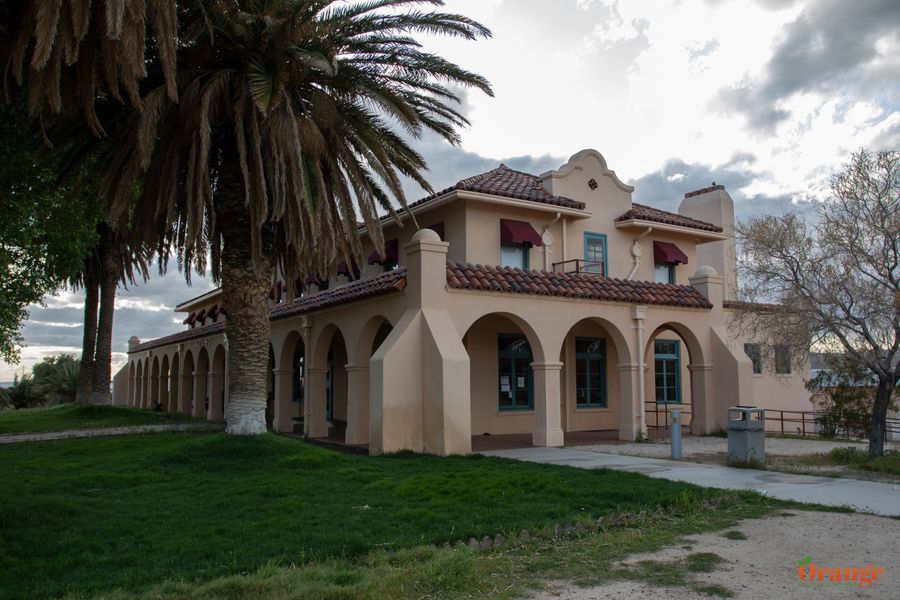 In 1900, a wealthy mine owner in Utah was looking for a way to get supplies and ore between Salt Lake City and Los Angeles. In 1905, this mine owner and Union Pacific completed construction of this new railroad route. Several towns sprang up along this new route to support the railroad, one of the being a small town along "Siding 16." Eventually this new town became town as "Kelso" after some workers pulled their last names on paper out of a hat.

Siding 16, now known as Kelso, served as a station for helper locomotives which helped push trains up the 2% grade between Kelso and Kessler Summit. This location was perfect as there was spring nearby which was used to support the steam locomotives. A post office, eating house, and engine house also opened up here soon after the completion of this route. In 1924, the new Kelso Clubhouse opened up and provided more luxuries for passengers and train crews. This clubhouse included a telegraph office, dormitory rooms, library, locker room, and conductors room.

At the peak of the town of Kelso around the 1940's, the population was around 2,000 after a mine had also opened up nearby. That was short lived though because soon after, the mine closed down. On top of that, trains changed and the need for steam was no longer needed. Diesel technology meant that train had more power and could travel faster. Trains no longer needed spring water or needed to be assisted up the 2% grade. Eventually people started moving away as there was no work here any longer and in 1985, the depot closed. The depot was going to be torn down but luckily BLM took it over and preserved it before the National Park Service eventually took it over and restored it. Now it serves as a musem for the local history. 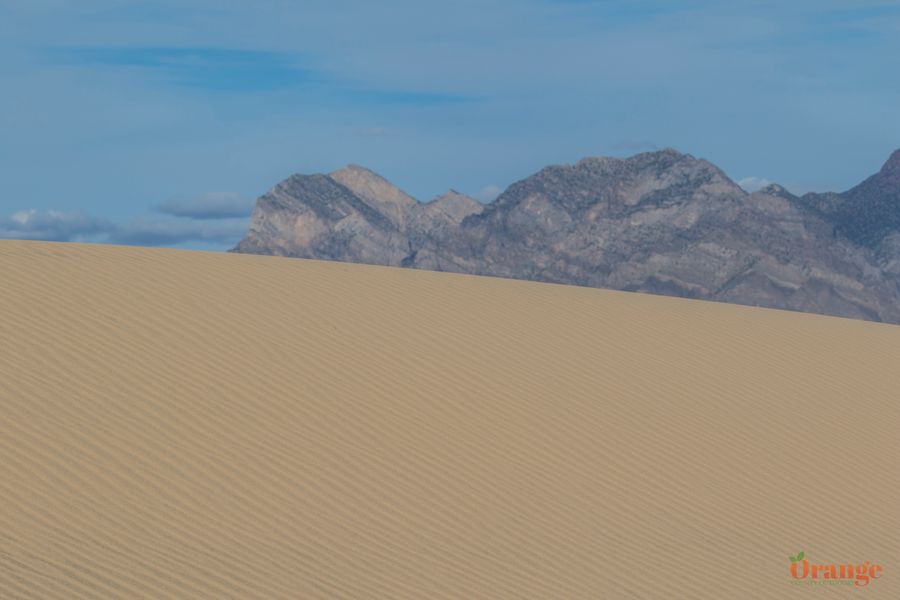 The most popular attraction for people visiting Mojave National Preserve, Kelso Dunes is one of only 7 booming sand dunes in North America! You can sometimes hear a low booming sound by getting several people to jump and slide from the top of the dunes. These sand dunes are typically much less visited than other sand dunes like those in Death Valley, this can make for a much better experience. Kelso dunes is formed by winds that blow in sand over the nearby mountain peaks before settling here. The varying wind direction coupled with the surrounding mountains allows sand to blow in and become trapped, this also creates a shifting of the sands. The sand dunes are always moving, if you visit multiple times, the peaks of the dunes will likely not be in the same place.

This is an amazing place to visit but it's not advised to visit during summer months when temperatures can reach 120 degrees. There is no water available so make sure you bring plenty of water while venturing out onto the dunes. A pit toilet is available at the parking lot/trailhead. 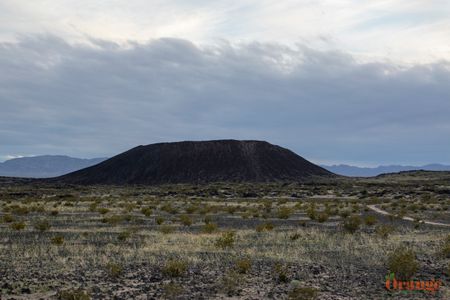 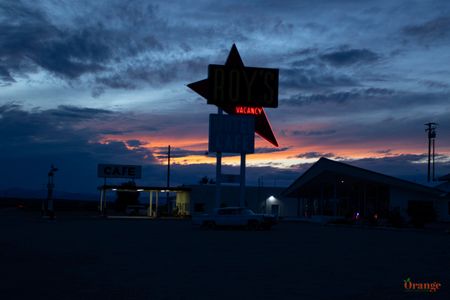 Located just outside Mojave National Preserve, Amboy is an interesting spot worth checking out. The town of Amboy sits right along Historic Route 66 and has a restored gas station/motel/restaurant and a volcanic crater. At its peak, Amboy reached a population of 65 people in 1940 but now has a population of 4. There's even a school that still stands although not functional. Stop by here on your way out of Mojave Preserve for a cool sunset behind Roy's Motel or Amboy Crater.