In March of 2016, a sea otter was spotted at Crystal Cove State Beach, the otter was named "Ollie" by Crystal Cove Alliance who first spotted it. Ollie seemed to really enjoy the area and was occasionally spotted in the kelp bed off near Heisler Park in Laguna Beach as well, we knew it was the same otter because there was never 2 otters spotted at once, it was either at Heisler Park or Crystal Cove. After a few months, the sea otter disappeared, many were hopeful that Ollie was scouting for a new location and left to bring his mate back.

Farther photo by Mark Girardeau from a bluff 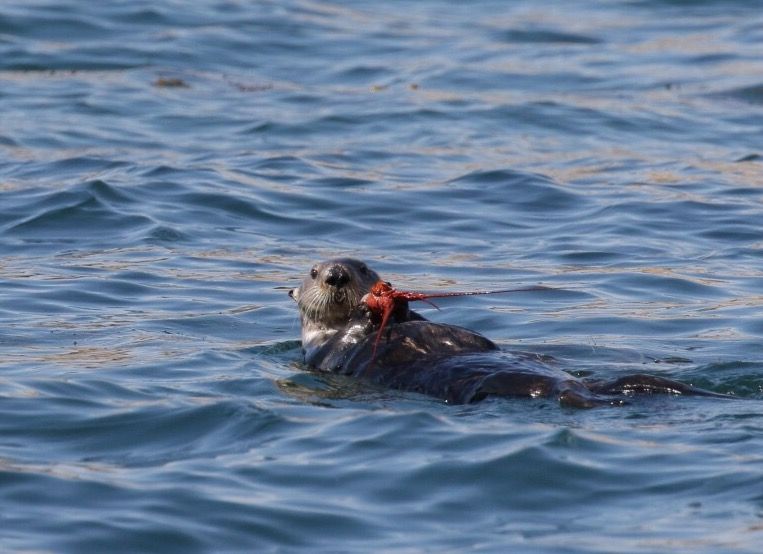 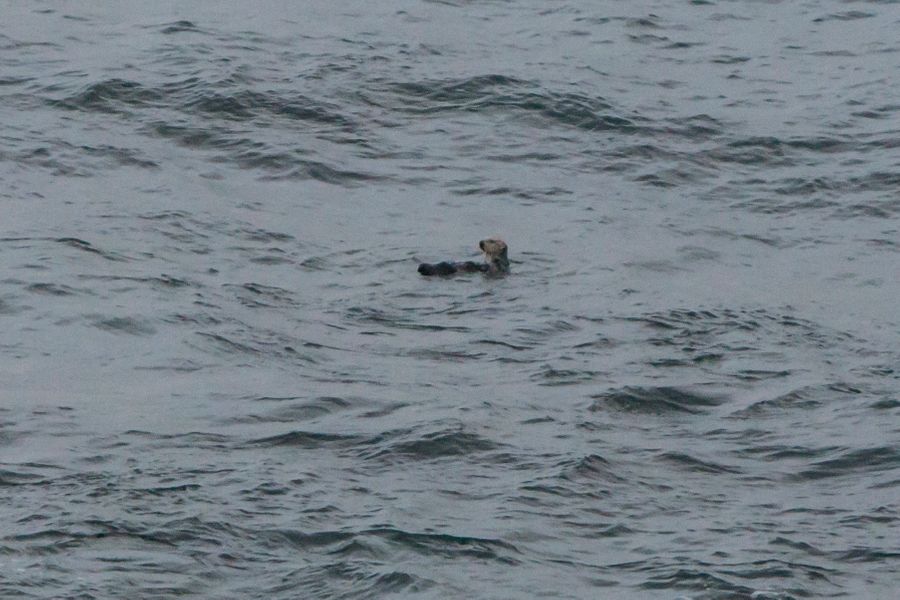