"Patches" the bottlenose dolphin has become quite a celebrity among whale watching who frequent the Southern California Coast, although not seen on a normal basis as his pod is always on the move, all of his reported sightings are in Southern California or not far from it. He is thought to be a male since nobody has ever seen him with a calf, many people also note that there seems to be another bottlenose dolphin that is a little darker in color than the other in the pod that is always right next to Patches. I have seen Patches in 2015 and 2017, both times off Newport Beach. His pod has about 50 members in it and are very playful. Patches shows up completely randomly so if you are out on a whale watching boat and see a pod of bottlenose dolphin, keep your eyes out for him and consider yourself very lucky if you see him. 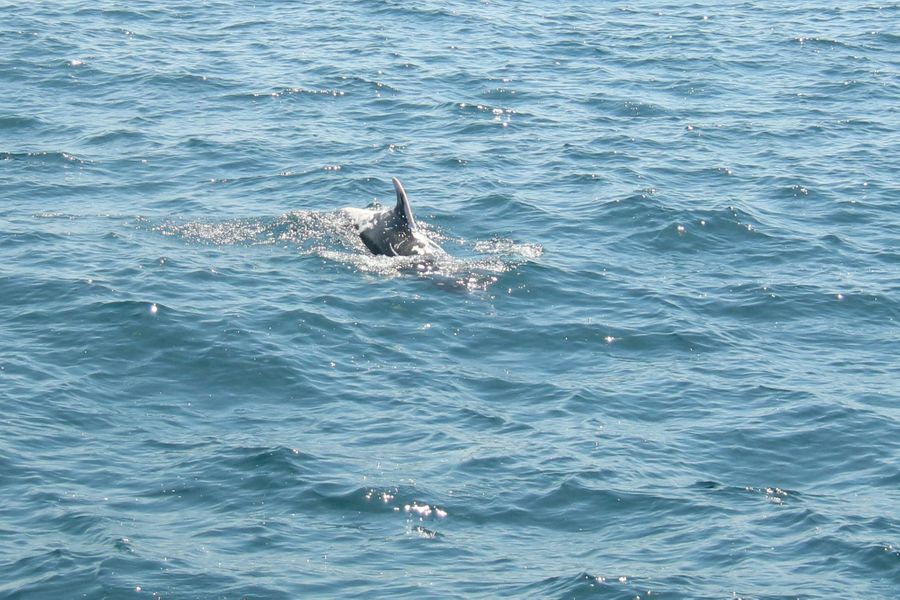 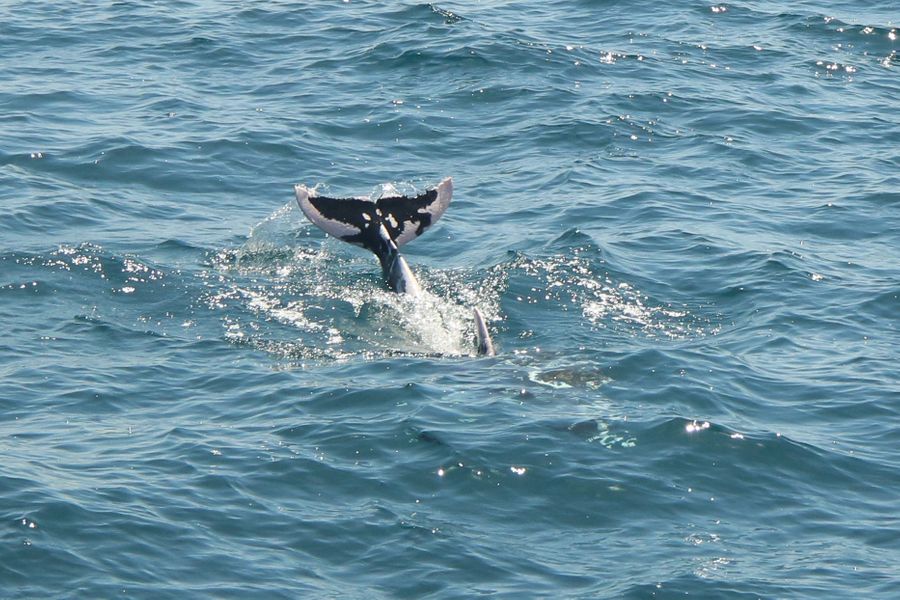 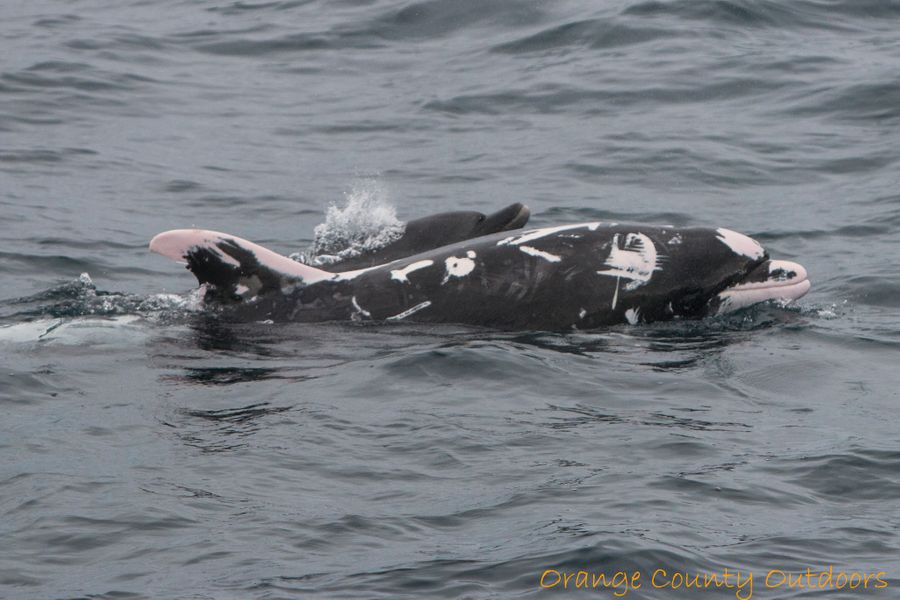 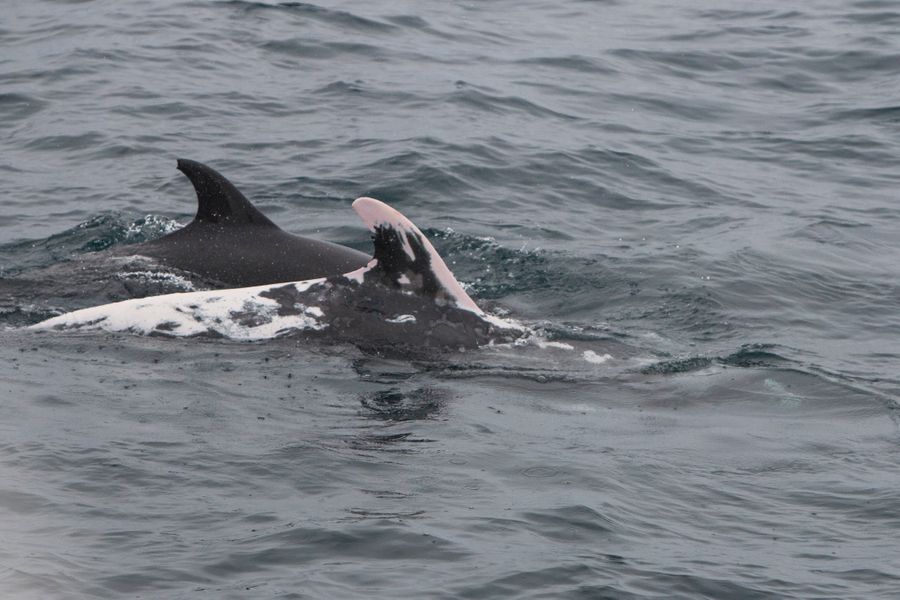